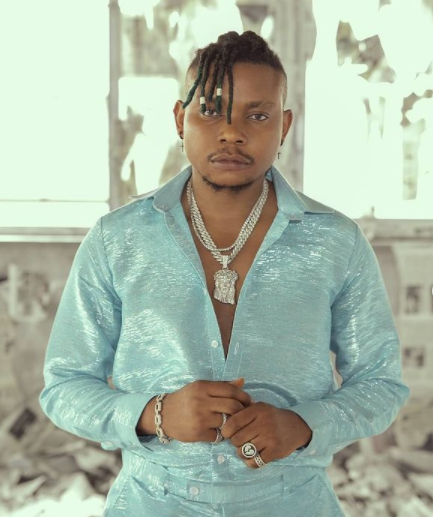 Talented singer and music producer, Olarika has issued a stern warning to fans to stop tagging him as a one-hit-wonder.

In an interview with Hip tv, the Maserati singer revealed that music is not as easy as fans perceive it to be. According to Olakira, music lovers need to be reoriented that songwriting and producing isn’t always rosy.

H stated as the producer of his hit song, Maserati, he knew what he went through to get the beats banging. Olakira also disclosed that he is a perfectionist and he enjoys taking his sweet time to make beats. When they don’t turn out the way he likes, he goes back to the studio with another producer to get the beats right.