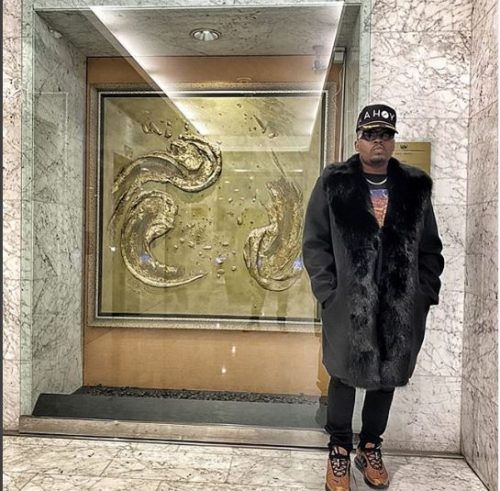 YBNL boss, Olamide has made a very interesting statement about Davido’s forthcoming album “A Better Time.”

The singer had the opportunity of listening to Davido’s highly anticipated album “A Better Time” which features American rapper, Nicki Minaj, Tiwa Savage, and other prominent music acts worldwide. According to him, he heard some tracks and some unreleased videos and he is grateful to be alive to witness the growth of Afrobeats as the album is loaded with bangers.

Taking to his Instagram page, he wrote: “Heard OBO album yesterday and saw some unreleased videos..what at a time to be alive. Afrobeats way too massive now. Bangers.” 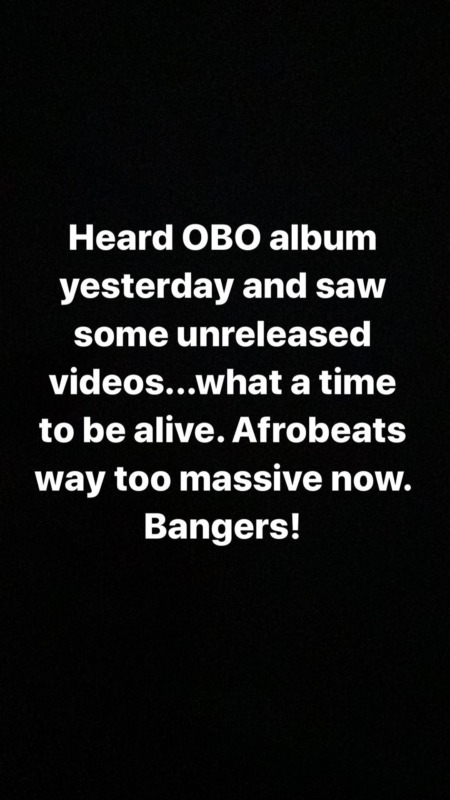 “Olamide Endorses Davido’s “A Better Time” Album, Says It’s Filled With Bangers”, 5 out of 5 based on 33 ratings.