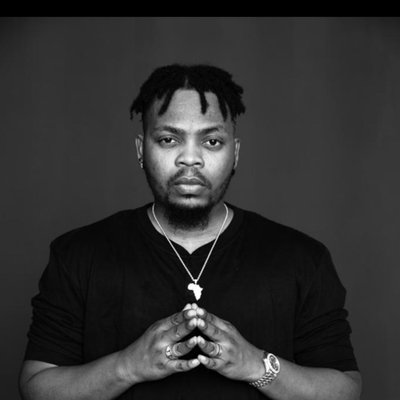 The singer who has been teasing fans with the project dropped an EP titled “999” earlier in February unveiled the tracklist for the forthcoming project “Carpe Diem” via his Instagram page. The 12 track album boasts of an impressive lineup of artistes which include the likes of Bella Shmurda, Omah Lay, Phyno, Peruzzi, Bad Boy Timz, and his signee, Fireboy DML.

This would be the “Eru” singer’s 7th studio album since he made his debut years ago. The rapper is also billed to drop a single “Greenlight” off the album on the 2nd of October.