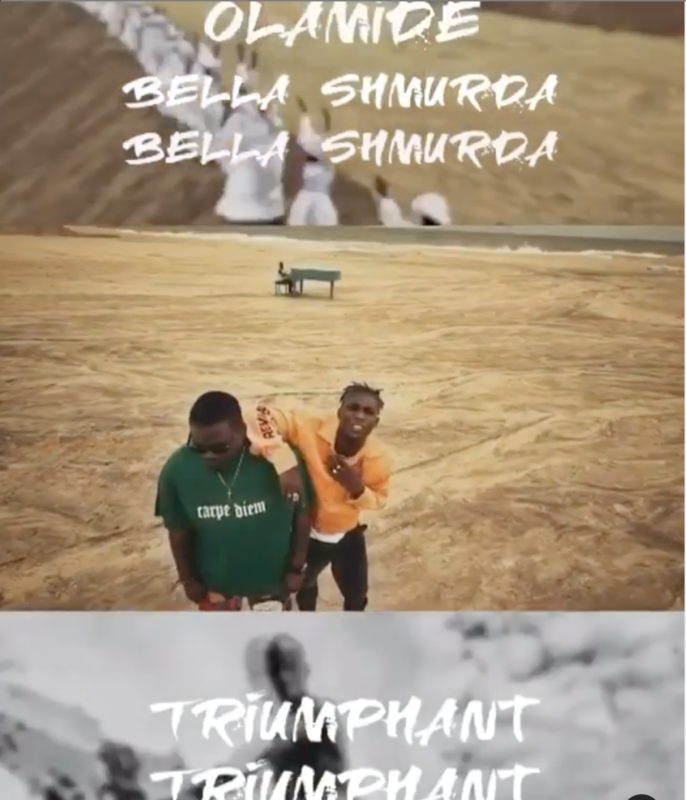 This fifth track produced by Pheelz talks about having won a battle, been victorious. Olamide goes deep on this one, reminisces on his rough journey, the sufferings and sacrifices. Even more deeper when he shared the most painful thing to him, losing both his Mother and Father at the point of fame. He goes emotionally stating that tears drops from his eye whenever he remembers them because they are not alive to see his victory and enjoy what they labour and suffered for