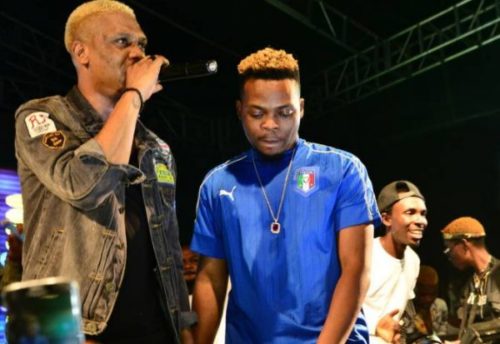 Olamide and Reminisce might just be prepared to give fans what they have been waiting for.

Olamide took to his Instagram page to share the picture of a tweet that shows a fan begging for an album from the two. Collaborations from the music stars over the years have been accepted and fans have gotten accustomed to their sound and vibes.

However, fans are thirsty for more and want both artistes to release a special body of work and Olamide appears to have noticed this so it seems we would be getting a collaboration very soon.

What do you think of a Reminisce and Olamide album?

“Olamide Reacts To Fans Begging Him To Release A Joint Album With Reminisce”, 4 out of 5 based on 6 ratings.