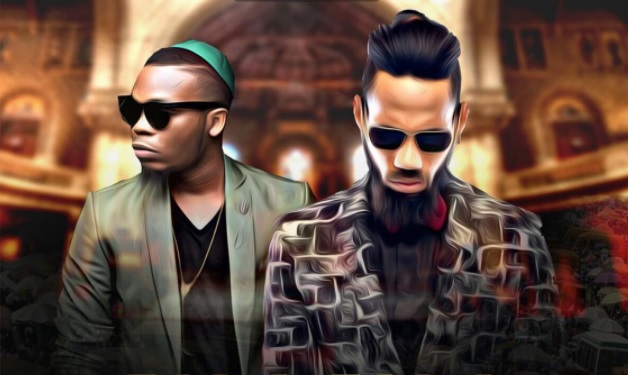 This week has been a week for the rappers in the music industry from the moment YBNL Boss, Olamide announced the signing of  ‘Picazo and Yomi Blaze‘, two young rappers that have been trending on IG. Not only that Olamide shook the industry as his YBNL Mafia dished out a hot rap song “Juju, Guns and Rose” and since then other rappers are coming through.

On today’s Throwback we present this hot single by Olamide & Phyno titled ‘Koba Koba’ which is a track off the 2 Kings Album. Enjoy below