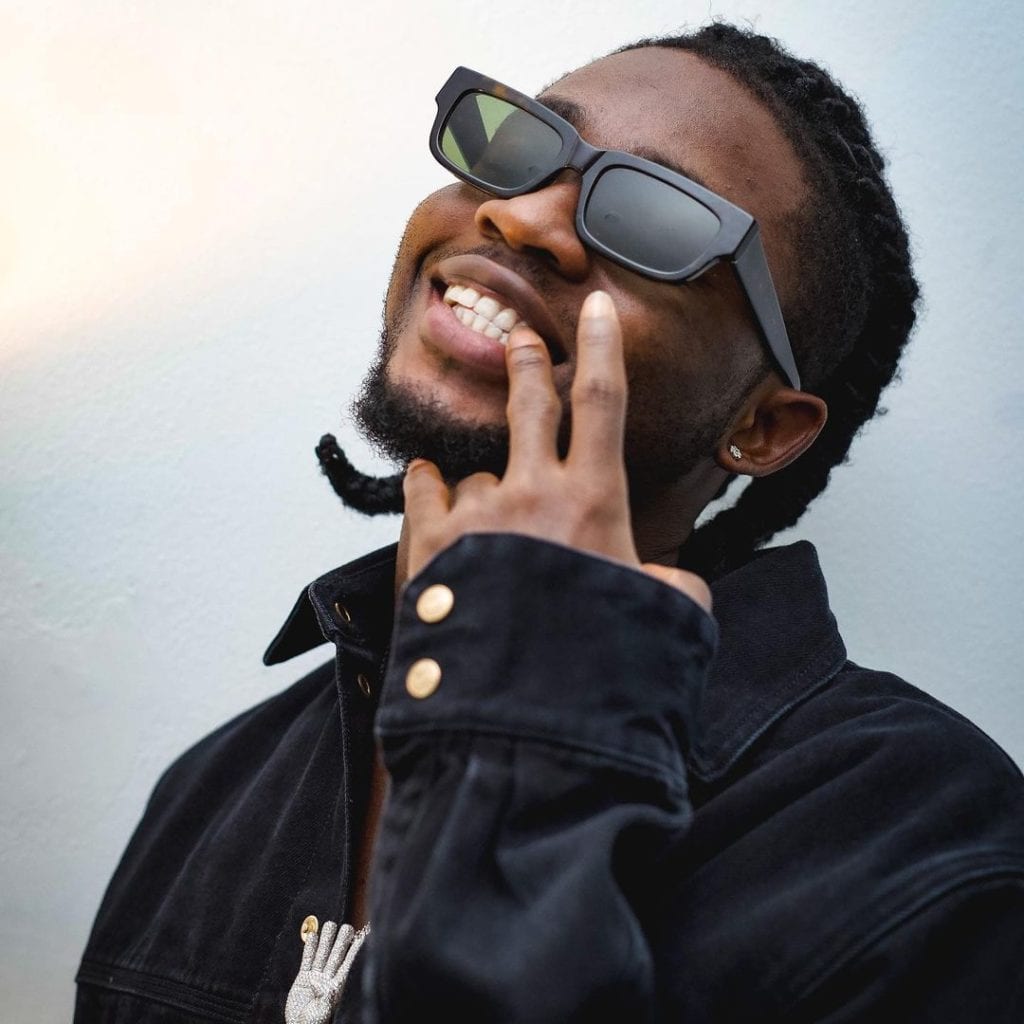 Artistes are known to evoke certain moods and feelings through music, but it’s rare to see artistes like Omah Lay whose vibe is a whole mood!

Omah Lay is the perfect example of a very good bad guy. How he effortlessly won the hearts of millions with his first extended playlist, ‘Get Layd’ is a topic scholars should devote their time in trying to figure out.

Three things you should know about Omah Lay…

First, Omah Lay is exceptionally talented. He is a whizz at crafting dope beats and creative themes. The Second, he is blessed with a unique sound. His lyrics and soulful vocals have done wonders and his love for Metaphors and PH slangs only adds to his charms. The Third, Omah Lay has successfully mastered the art of seduction through Afro R&B and highlife. While the likes of Naira Marley, Slimcase, D’banj are vulgar with their sexual desires in songs, Omah Lay is using his buttery voice, to tell evocative R-rated stories in a ‘Godly’ way. Impressive.

After dropping the visuals for Godly (a Hit track off his sophomore EP, ‘What Have We Done‘) in 2020, Omah has been teasing fans about a new album. He diligently went off social media to work on his upcoming debut album. However, on the  8th of July, he sent shock waves when he unexpectedly released a new single titled  ‘Understand’. 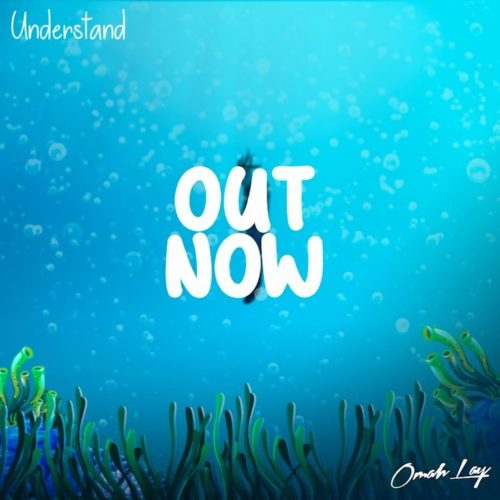 Unlike Godly, Understand cannot be appreciated after a single listen. At first, I was irritated with the chorus of the song. It sounded like something off an African Magic Movie and I couldn’t wait to listen to another song. It took me multiple listens to fully be cast under its spell and appreciate the story and production.

Without further ado, here is my thought about Omah Lay’s new 2021 single.

Like Rema’s Bounce, the most striking element of Omah Lay’s Understand is the beat. At first listen, you are unconsciously hooked on the groove and the fusion of Afrobeat and Highlife. A second listen might get you to pay attention to the lyrics of the song, but first impression is all that matters, right?

Understand is a catchy song with an infectious melody. Unlike his last single, there’s a little sense of tempo or urgency on Understand. The beats are catchy, addictive and it has an element that makes you vibe to the song even if you don’t like the song. Special thanks to Tempoe, who crafted out the mad beats of the jam.  If I were to rate Understand based on its beats, I would give it a solid 10.

Moving to The storyline and Lyrics…….

Omah Lay’s New single is intensely nostalgic. I mean, Heartbreak is a sensitive topic that many can relate to if they are being honest…

With Understand, Omah Lay depicts the heartbreaking dynamic of being in love with someone who is out to get you heartbroken. The themes of the song center around Heartbreak, Confusion, Love, Betrayal, Revenge, and Pain. Omah Lay finds himself in deep reflection about romance, wondering why his beloved seems less invested in their relationship than him.

The first verse of the song involves Omah Lay describing how much pain the mystery lady caused him when she cheated on him. He vividly described how he sacrificed precious things for the lady, but she ended up ‘befriending his best friend’. In the second verse, Omah Lay lets us know of his resolution to get revenge and how his fans might be caught in the middle. In that verse, you will hear him cursing her reason for the breakup as he vows to never get heartbroken again. Hmm

While the beats get a 10, the lyrics of ‘Understand’ never reached the dramatic heights I was hoping they would. Personally, I felt it was wack and not deep compared to what he wrote in Godly and Can’t Rate.  Don’t get me started on the chorus, it still sounds likes something off a cheap, African Magic movie. This flaw might be due to the theme of the songs, but this isn’t the first time Omah Lay is singing about love or heartbreak.

Though the lyrics of the song portrayed Omah Lay’s confusion as to why she broke his heart, I couldn’t overlook the fact that the lyrics focused more on her befriending his best friend with the constant repetition of the line.

“Give you my last card, you spend am
I show you my best friend, you friend am”

“Show you my best friend, you friend am
I give you my last card, you spend am”

Omah Lay never disappoints to use figurative language in his songs. When he is not making use of Oxymorons, he is tapping into Paradox and Puns. This new single finds Omah Lay harnessing the beautiful power of Metaphors when he dropped this line.

“You don cut my weavon-on and dread ah!
You make a boy sick and a boy well ah!
Nothing my eye see my mouth e don tell ah!
I enter rain coz I give you umbrella”… GET Full LYRICS HERE

For his voice, he didn’t really deviate from his silky, smooth-like butter vocals. Maybe it was less silky and a bit raspier, but his signature Omah Lay’s sound was still inherent in the song. From his voice, you can feel every bit of hurt and confusion as he wonders what he did to the mystery girl. Also, he didn’t lose focus on his lyrical arrangement. His signature technique of layering the end lines of his lyrics to rhyme was evident in the song. The Lyric also complemented the vocals of the song. Like the second verse where he hopped on Reggae and added seasoning to the song.

‘All of my fans I pity for them
I don mad, I pick condemn
I don fight uniform men
Oluwa can you fix the problem
Thunder thunder fire that your reason
Wey dey give you ginger make you leave me‘….

I can’t dispute the fact that Understand is a good song, but it’s not as captivating as ‘Godly’. I may have a personal preference and comparing them might be wrong, but Understand is nothing compared to his last single or his features this year. From the song, its obvious Omah Lay is trying to tap into the conventional sound making waves in the industry quite similar to what Olamide did on Rock. Understand is a cool jam, but it felt rushed. Some elements like the chorus need serious work. It sounded cheap, outdated and it didn’t really compliment the verses of the song.

Rating the song, I would give it a healthy 7.