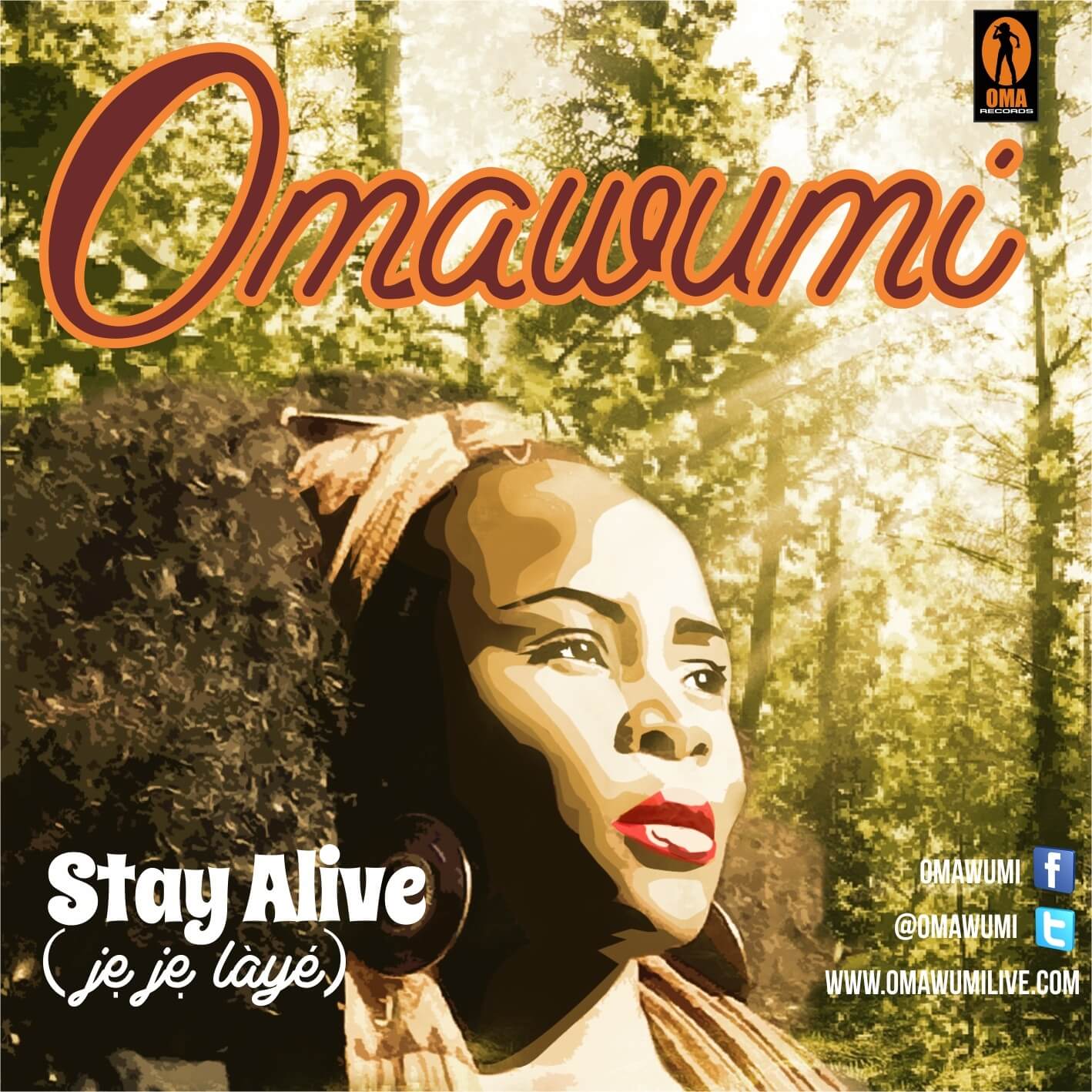 Omawumi’s new single is a follow up to her monstrous hit, Bottom Belle while Jhoneyman is dropping his first official single on the Klick Promotions imprint. His last single, Shower Me which was produced by Black Gesus Productions  was a major hit and this endeared him to many music heads. With his new deal with Klick Promotions, Jhoney man is set to wow good music lovers with his vocal dexterity and flawless delievery.