OmgPrince X Maureen – “Next One” 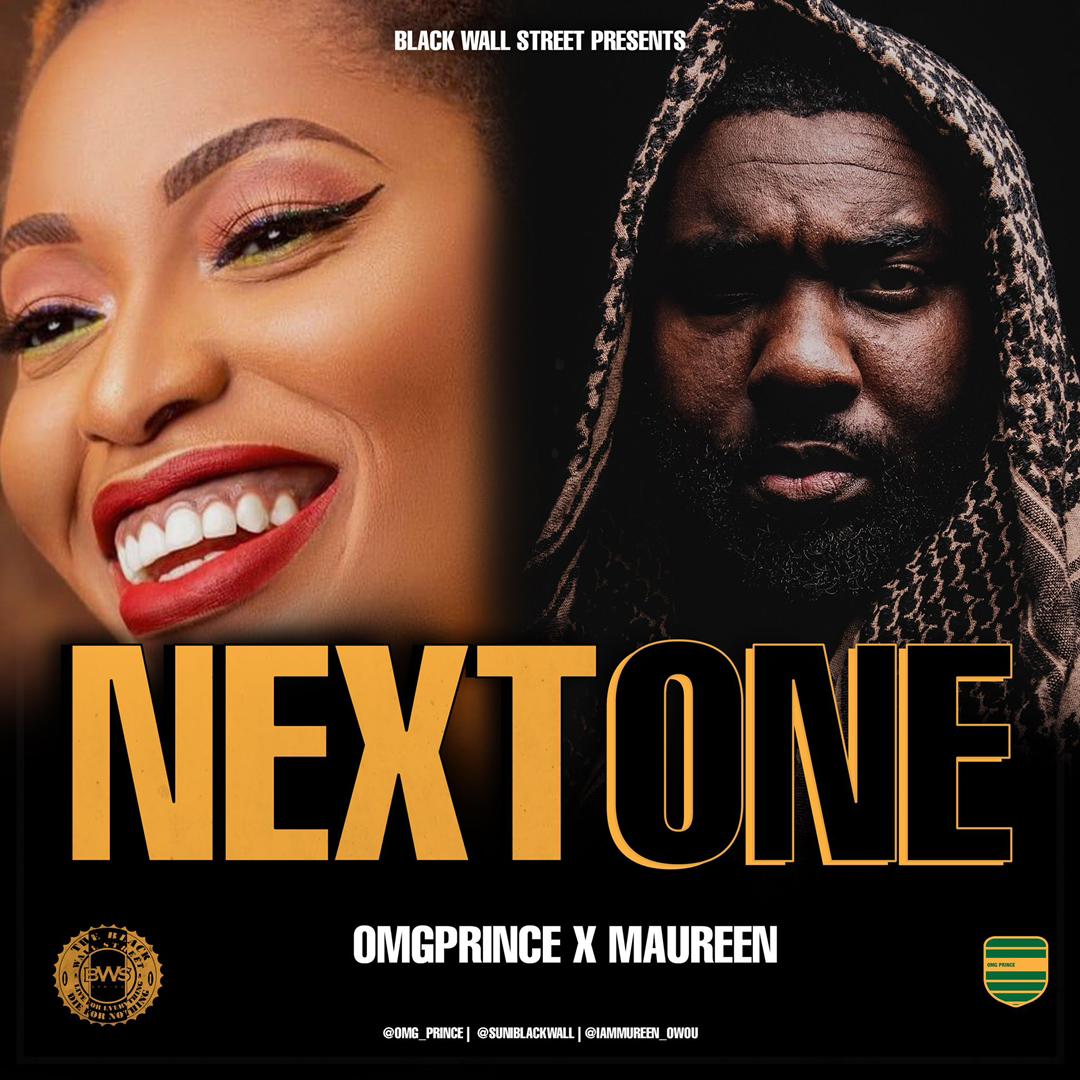 OmgPrince, born Prince Mauton Kojo Owolabi Akran, is a Badagry native, born to his Royal Highness De Wheno Aholu Menu – Toyi 1 of Badagry Kingdom. Prince moved to America when he was young to pursue his studies.

Prince quickly discovered that he had a natural love and affinity for music and the creative arts. He spent his formative years teaching himself how to play music. His instrument of choice? The drums. He later went on to study Marketing and Design in college.

While he was in school, Prince was a student by day and a rising DJ by night. He got his start playing at one of Oakland, California’s most exclusive nightclubs, The Air Ultra Lounge. From there, he rose to be one of the Bay Area’s most in-demand DJs. Prince has graced the stage with heavy hitters like Snoop Dogg, Mr. Eazi, Waka Flocka Flame, Mavado, Baby Cham, Seun Kuti, and many more!

Today May 5, 2021, OmgPrince rolls out a new song, a joint effort with singer, Maureen titled“Next One”. Listen and Enjoy below