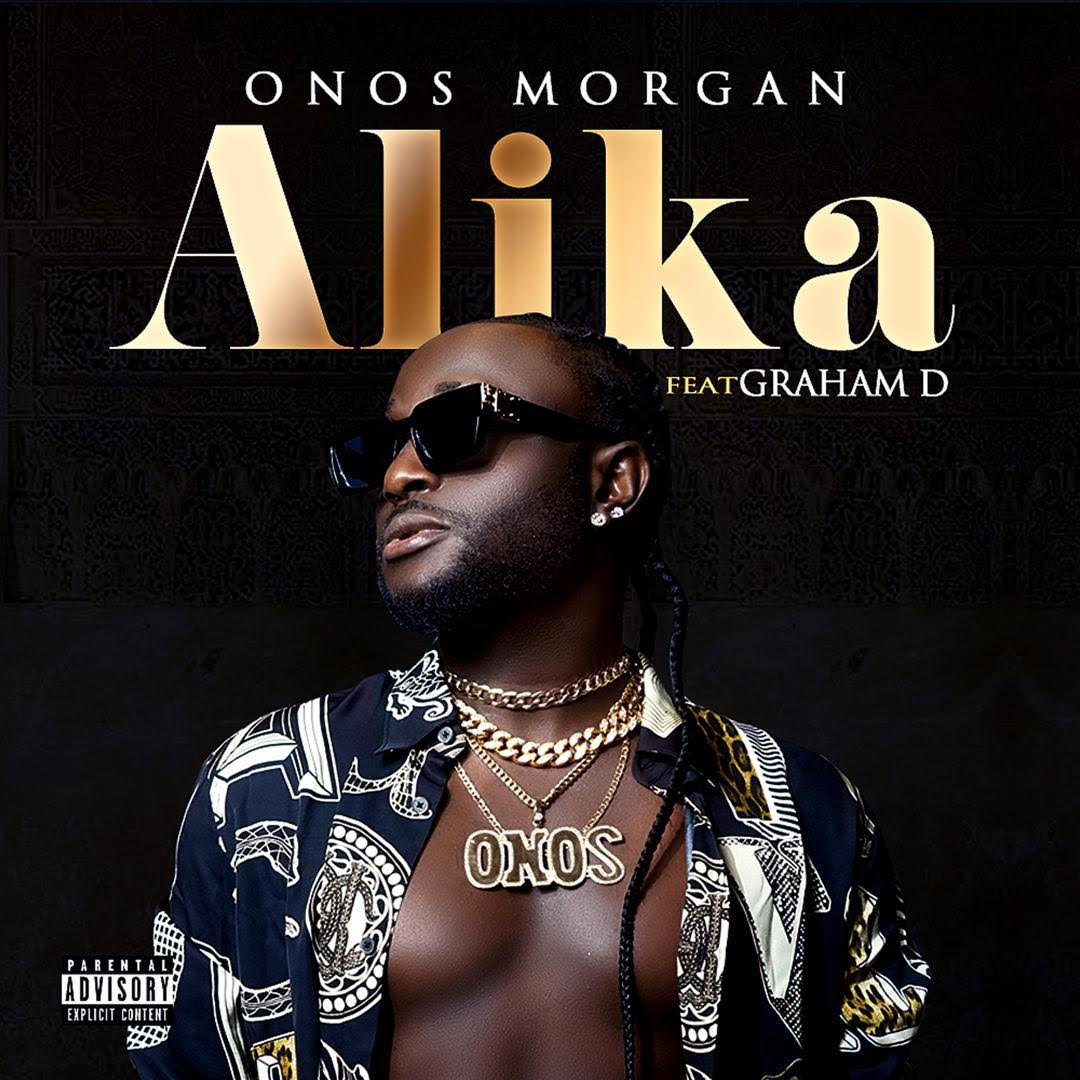 The Delta state Born Afro-Pop musical Artiste who doubles as a talented dancer, relocated to Italy in 2015 where he has developed his musical skills and is now set to take his place in the Nigerian music space.  The record is a blend of dancehall and rap and will leave you asking for more after each listens. This song has the potential to top charts in the coming weeks.