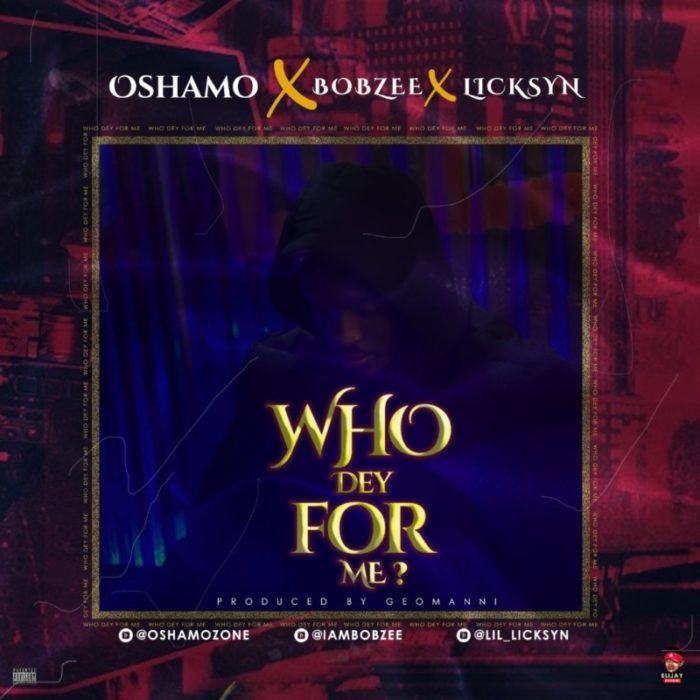 Oladimeji Raphael A.K.A Oshamo formerly known as Mr B was born and raised in Lagos state NigeriaFrom a family of 3 and also the first child of his parent. Lost his father when he was very young and was brought by his mother