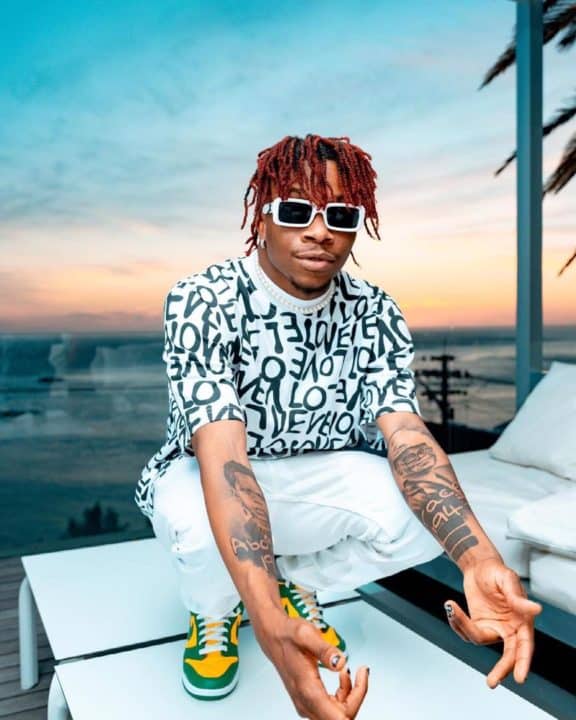 Nigerian artiste, Oxlade clashed with a follower who strongly disagreed with his inspiration for his song, Pay me.

Oxlade in a chat with Glitch Africa revealed he sang Pay me to reassure the girl he is dating. According to him, the girl had doubts about their relationship and felt he was neglecting her.

The Ojuju singer admitted that he dropped Away so the ladies were flocking around him. He said he understood how she felt and reaffirmed his love for her with the song.

One of his followers who came across the interview took to his comment section to taunt him for singing for a woman. In his words, he wrote: “Na woman you sing for? Omo werey”

Oxlade fired back at the follower. He asked him if the gender that gave birth to him is not worth singing for.

Nigerian singer, Oxlade has revealed how he got his stage name. In an exclusive interview with CNN Africa, Oxlade said...