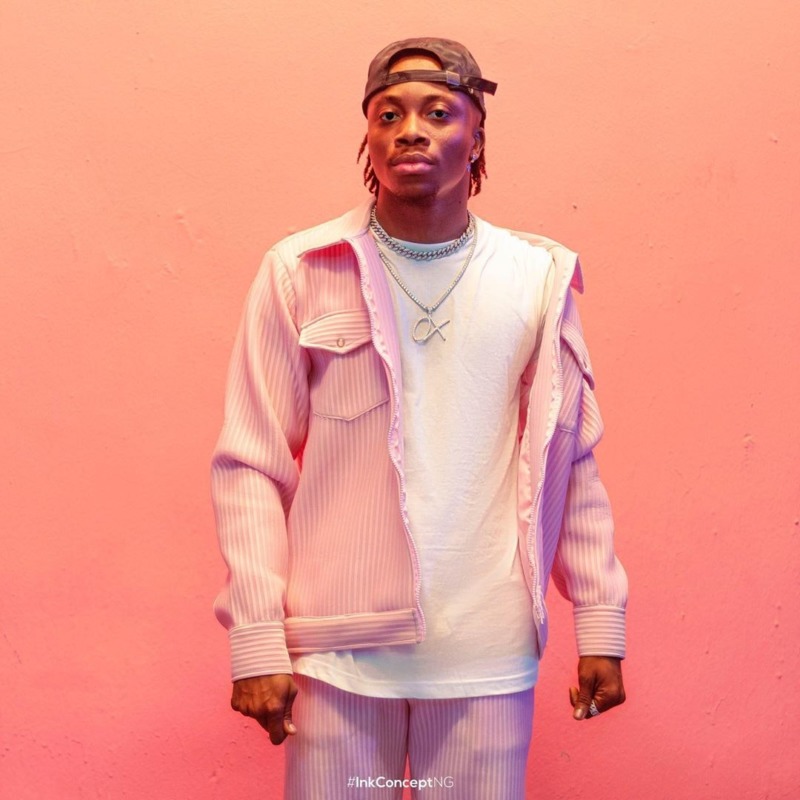 Nigerian singer, Oxlade has revealed how he got his stage name.

In an exclusive interview with CNN Africa, Oxlade said his name was given to him by his grandpa. According to Oxlade, his grandfather gave him the name because of his late best friend. He revealed that his grandpa lost his best friend a day before he was born and decided to name his grandson ‘Oxlade’ in remembrance of his late friend.

Speaking on his musical background, Oxlade said he was born into a musically inclined family. He recounted how he could go to church with his deaconess grandma and join the choir to sing. According to him, he had no idea he would make money off singing.