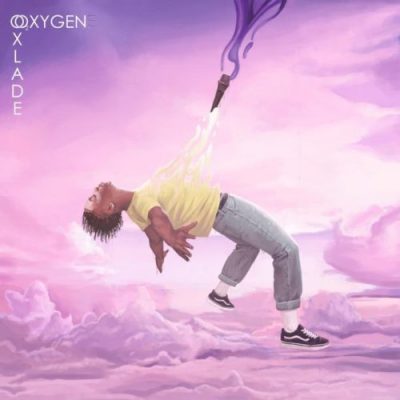 Oxlade’s hit single “Away” has made it to Rolling Stone’s Top Songs of 2020.

It’s another win for Oxlade who has had a great year with the successful release of his debut EP “Oxygene”. One of the tracks off the EP “Away” which was acknowledged by Canadian rapper, Drake a couple of weeks ago was listed as Rolling Stones’ top 50 songs of 2020.

The magazine described the song as; “Away is composed of just two four-line verses, a pair of lovely prehooks consisting of two repeated couplets, and a chorus made up of one word; “Away”. When merged with a sunny beat from Spax, all springy bass, and splintered guitar, the result is a miracle of economy, not to, mention highly danceable. Nigerian singer Oxlade allows just two indulgences- a pretty vocal arc and a repetitive rush of the chorus, plus a succinct guitar on the outro and both are welcome.

Nigerian singer, Oxlade has revealed how he got his stage name. In an exclusive interview with CNN Africa, Oxlade said...