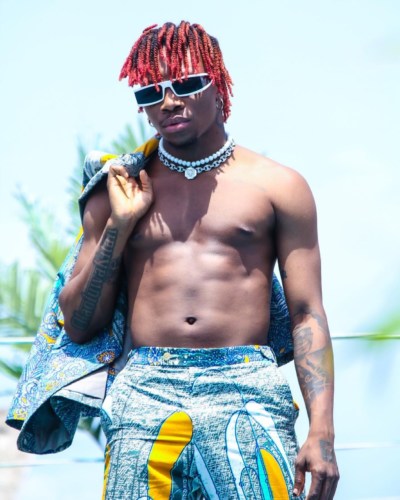 Nigerian singer, Ikuforiji Olaitan Abdulrahman, better known by his stage name, Oxlade is currently one of the Nigerian Afrobeat chart-toppers, as his song, “Ojuju” debuts on number 19 on the UK top 20 charts.

The greats news broke yesterday, after it was shared by their official Twitter page. Other Nigerian songs, currently holding top spots on the chart include, Pere by Fireboy DML, Found by Tems, Crazy Things by Tems, Mood by Wizkid, Understand by Omah Lay to mention only a few.

“Ojuju serves as Oxlade’s debut song for the year 2021. It was released on the 21st of August, gearing his fans up for his forthcoming album.

We say congrats to him.