We often describe music as a universal language. In the words of Confucius, it produces a kind of pleasure that human nature cannot do without. It has the power to entertain, motivate and inspire, which almost everybody can relate to. However, everybody can’t relate to the making of music, or better still, the business side of it.

Over the years, young consumers have immensely benefited from the product offerings from Infinix and rewards from engaging in their activities. Just like the #EmpoweredByInfinixS4Campaign, where four entrepreneurs were awarded a 1M Naira empowerment grant.

If you know anything about music, you know it takes a lot – especially money – to push and

promote your sound. So, when you want to make music, you would need more than love and passion. Yesin Charles, – one of the winners of the 1M Naira empowerment grant – needed so much more than just love and passion to become a successful musician. 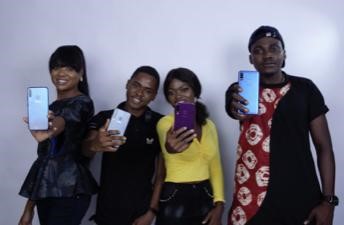 Winners of the InfinixS4 Empowerment Campaign

As a student of Agricultural and Environmental Engineering at the Federal University of Technology Akure (FUTA), Charles (who now goes by the stage name OYC) nurtured his love for music.

His family played a huge role in influencing his love for music. Growing up as the last child of 6 children, his dad had a large musical collection, ranging from reggae to pop, country music, etc. His eldest sister is a gospel artiste, and his mum belonged to a music group. So you see, the four corners of his home was music, and he could sing as well. It was only a matter of time for him to do it officially.

After graduating and obtaining a degree in Agricultural and Environmental Engineering, he started making music. As an engineer with a flexible work schedule, he had the time he needed to nurture his budding music career. He began recording his music officially in 2015. He wrote a personal song, ” ELEDUMARE”; it was like a prayer to God to open a way for him because a lot was happening, and he needed God’s grace to scale through rough times. As a musician, he loves listening to good music and a couple of artistes who motivate, inspire and influence his sound include 2Baba, Adekunle Gold, Teni, Wizkid, and John Legend. 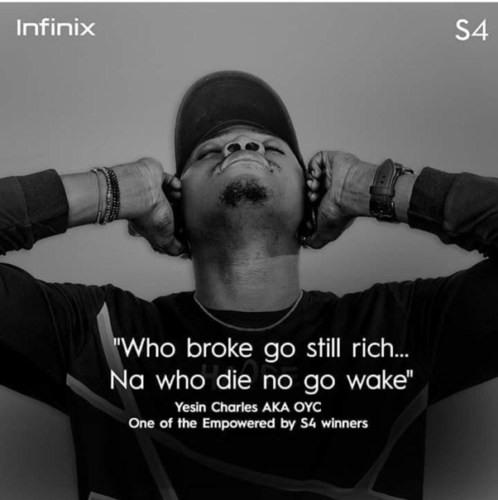 Being an active follower of @infinixnigeria on Instagram, he came across the #EmpoweredByInfinixS4Campaign and sent in his entry. He was excited when he got an Instagram pop up notification that revealed him as one of the winners of the empowerment grant. This fueled him to push up his craft, create and show the world his sound. In his own words, “For once, I was convinced I wasn’t invisible, I was invincible…and I knew I wasn’t going to give up.”

The empowerment grant gave him massive exposure, training and a platform to amplify his voice. He had the opportunity to work with Cracker Malo, the Producer, on his song ‘La Familia.’ This made him more confident in his craft, and now his songs are getting thousands of streams across various platforms. His next target is a million streams with his just-released album, ‘GENESIS’ by OYC, with the song ‘La Familia’ powered by Infinix listed as one of the tracks. He wants to collaborate with some of the industry greats like Davido, win awards and get his song to a broader range of listeners. 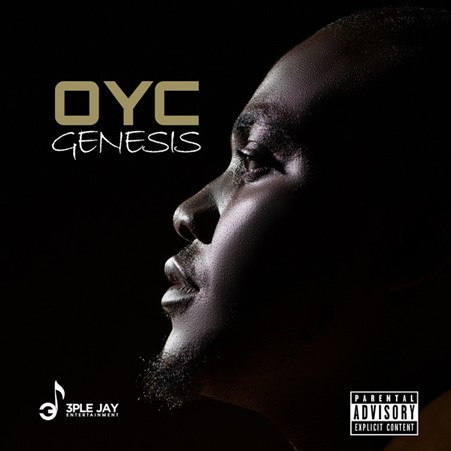 His favourite quote is, “Who broke go still rich…Na who die no go wake”. Essentially, he believes that, as far as there is life, there is hope! And he wants other young talents to remember that “Everything takes time, patiently develop what you have until the right opportunity comes.”