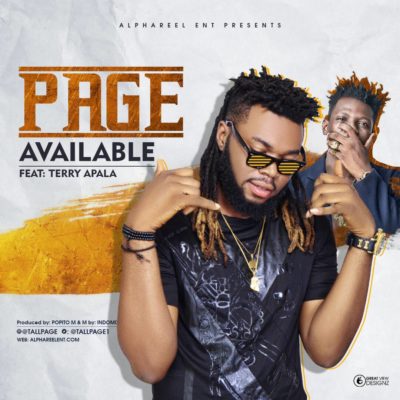 Michael Ozazomaro Benin popularly known as page hails from delta state isoko north uzoro local govt area, just graduated student of the Lagos state university who studied political science was born in the year 1991 to a family of 6 and appears to be the only song of his parents.