Previous: Check Out The Conversation Between Blackface & 2face Over Alleged Song Theft
By Marcus Brown | Nov 9, 2017 | 13:54 - Leave A Comment 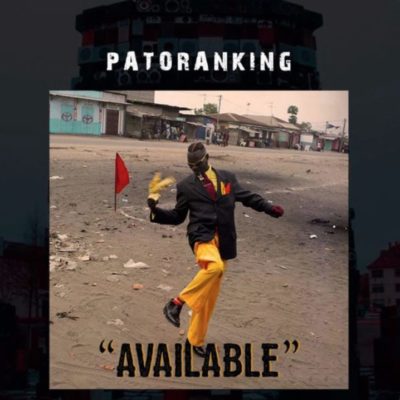 The heavy drum sound emerged from the townships of Durban. Qgom is described as a “big bang which leaves you happy after it hits you,” and it’s exactly what the song does to you – with a simple catchy chorus and a contagious beat produced by DJ Catzico and Vista; this addictive song will surely get you dancing!

It’s been a momentous year for Patoranking and what a great way to end it, from completing two successful tours in Europe and the Caribbean, featured on some of the biggest records including Major Lazer’s Particula and Toofan’s Ma Girl to recently wrapping up his second year of being a coach on The Voice Nigeria.