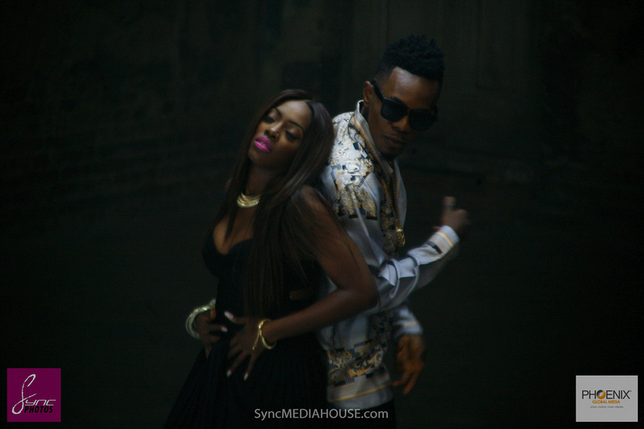 Patoranking revisits his charting single “Girlie O” as he features Mavin songbird Tiwa Savage the remix of the ragga influenced cut. The Foston Musik recording artiste has even shot a video for the song in London and it it directed by Moe Musa.

We do not know the card Pato is playing but it is saddens our heart that he did not rigorously promote and milk his Timaya assisted single “Alubarika” and is saturating everywhere with features on other artistes’ singles. We will like his team to focus attention on Patoranking as an artiste and a single because “Girlie O” is already sounding like a battered record which might have already peaked.

We hold judgement until the entire audio and video of the remix land but check out pictures from the video shoot in London. 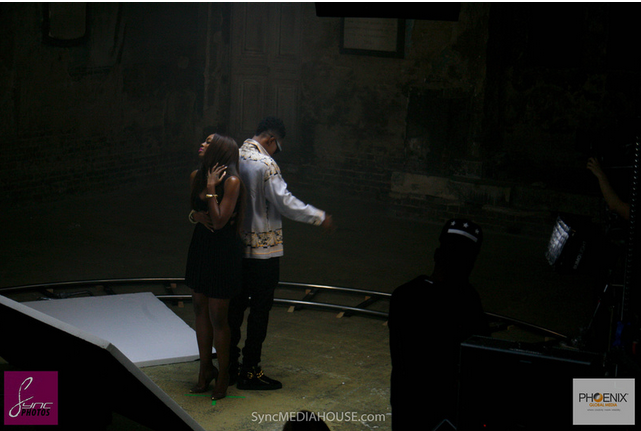 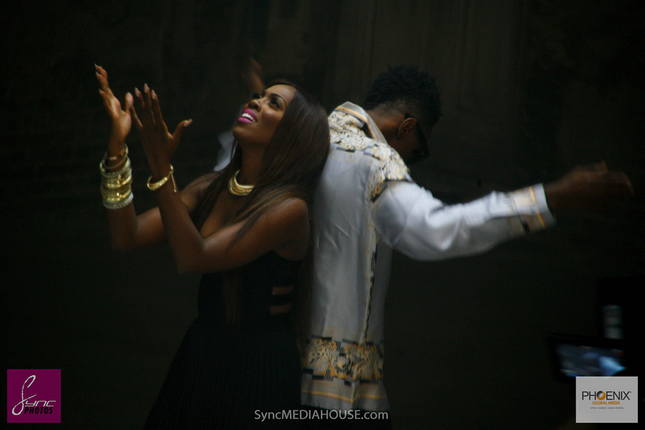 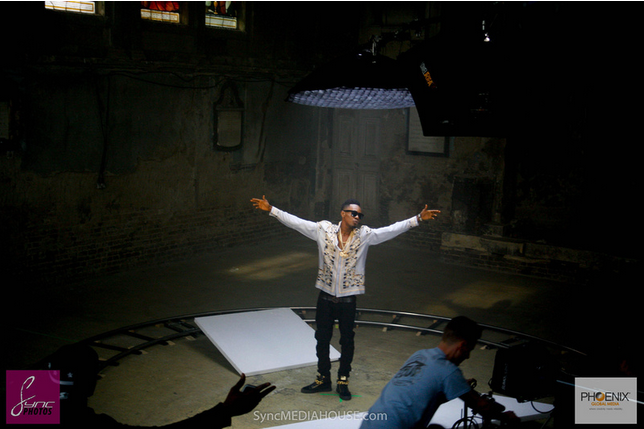 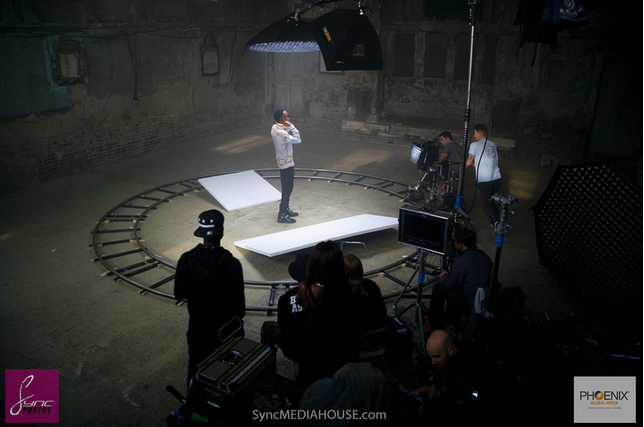 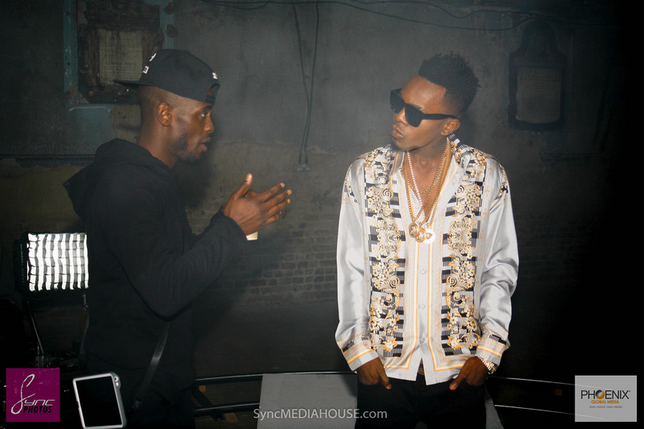 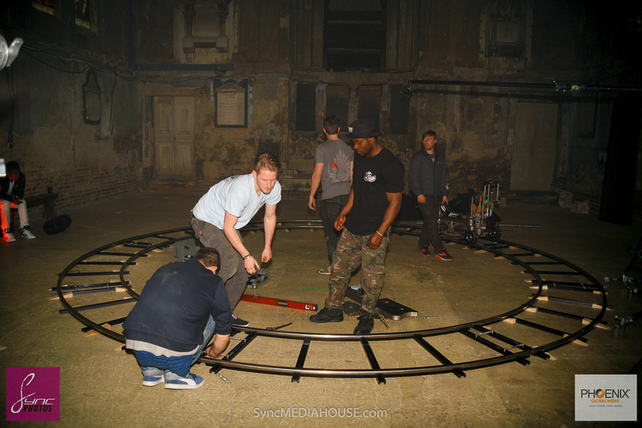 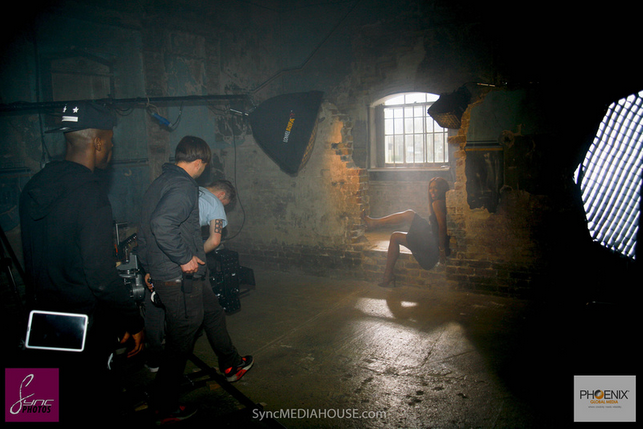 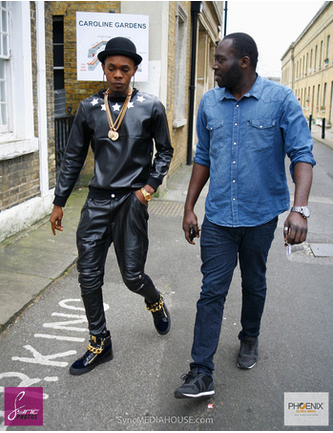 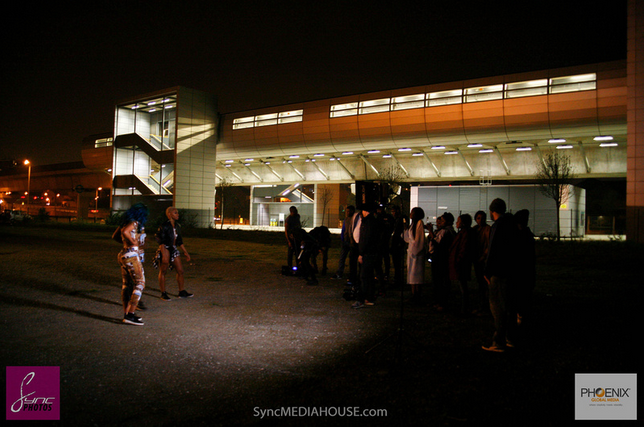 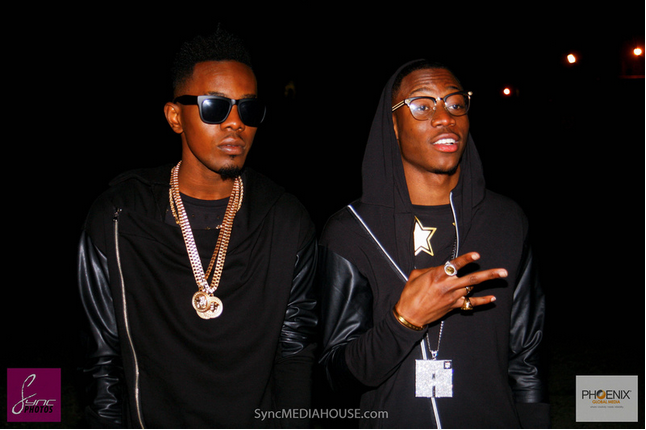