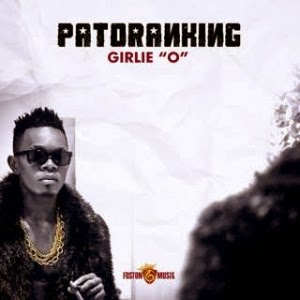 Patoranking‘s awaited single ‘Girlie O’ has finally surfaced . The song which said to be the rising star’s official follow-up single to his Timaya assisted charting topping ‘Alubarika’ is another ragga influenced mid-tempo cut that has massive street appeal, check on it and tell us what you think.