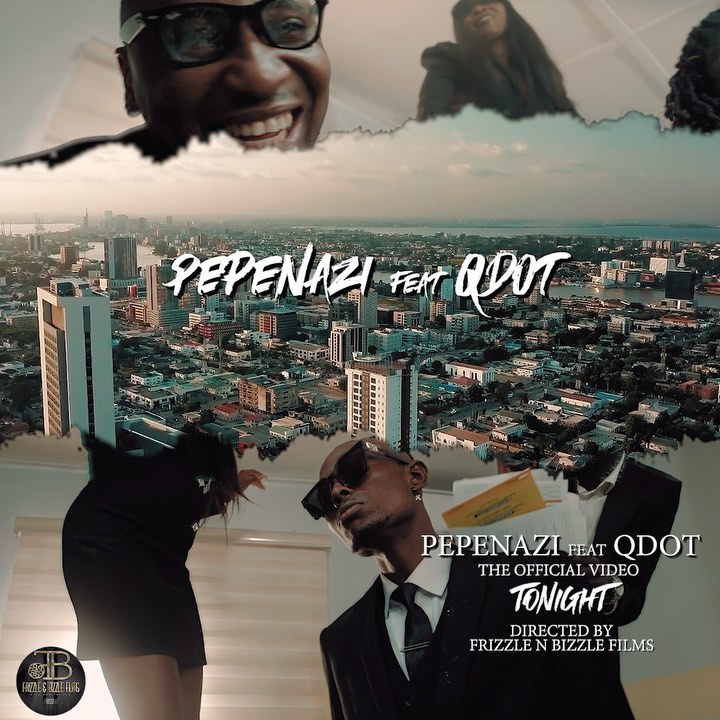 Tonight is an upbeat, Dance/Electronic track that presents an ability to turn up a room to an excitement mood. Pepenazi combines perfectly with Afrobeats act, Qdot Alagbe to deliver this fun-filled exchanged couple of lines. “All work and no play makes Jack a dull boy”, Pepenazi presents an exciting lee way for Jack in this happy song.

Shot in the heart of Lagos – Island / Ogba. This visuals below is a fun movie music video, Man literally outdid his character and we genuinely love it, Loving acting.

“”Pepenazi” Connects With “Qdot” Drops “Tonight” Official Video”, 5 out of 5 based on 1 ratings.