Peruzzi Storms Out Of A Club, Drops Mic On Lingering-Crowd 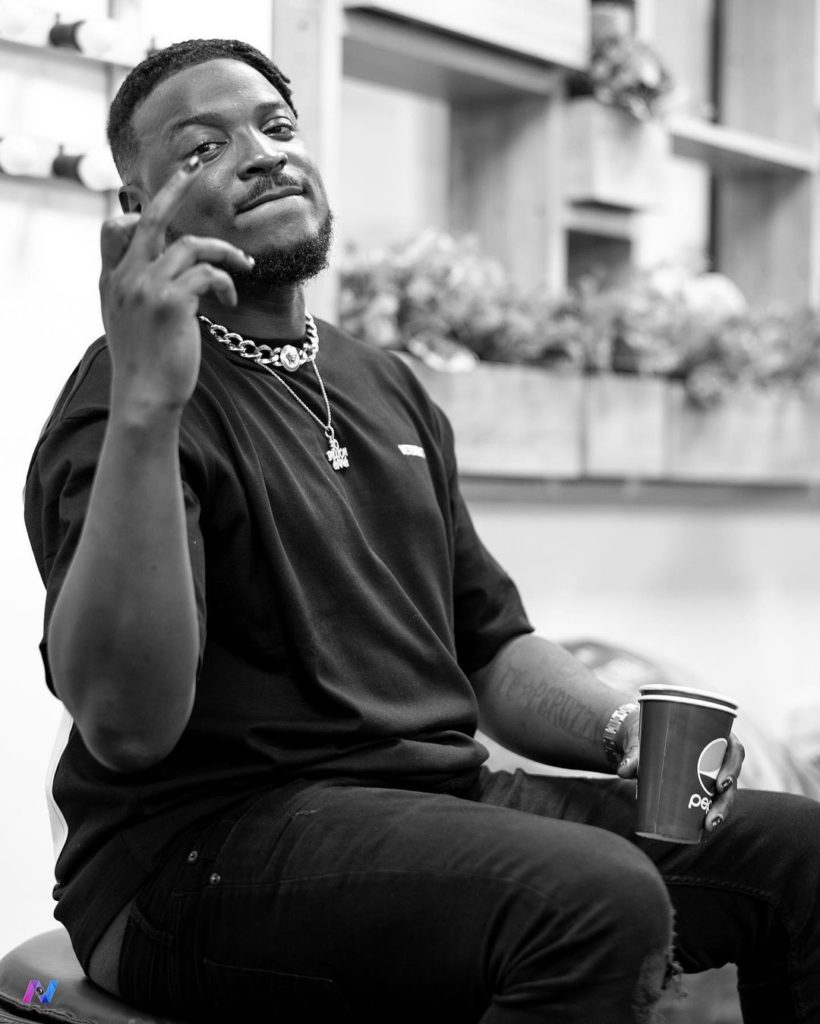 The Majesty singer angrily stormed out of a club in Osgbo after he was asked to apologize to fans for coming late. Peruzzi was scheduled for a club performance that was meant to start by 12am, but he arrived at 4:17am.

According to the fan who shared the video, Peruzzi was asked to apologize to the angry crowd who had been waiting for hours.

Peruzzi refused to apologize, broke the mic and stormed out of the club. It also disclosed that a few minutes after he left, gunshots were heard coming from his car.

Though Peruzzi is yet to give his version of the night, fans have taken to social media to drag Peruzzi alongside his boss, Davido.