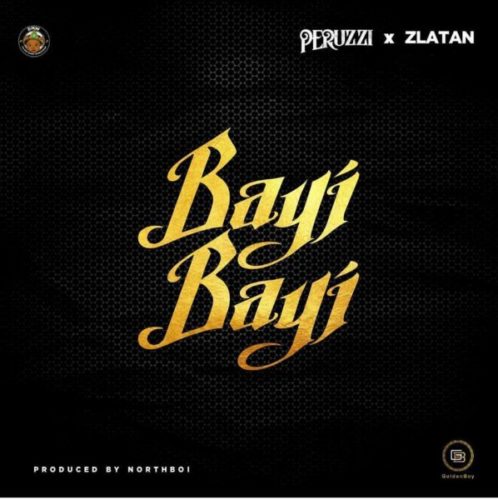 Peruzzi x Zlatan “Bayi Bayi”  is a lovely blend of the mainstream Afropop and Hip Hop. The audio was released on March 26, 2019. Peruzzi’s vocal, Zlatan’strademark and the beat already announced how interesting the song would be.

Lovely rhythm and interesting harmony. Northboi did a great job with the instrumental. Peruzzi delivered a hot hook and sweetness. Zlatan sang about his latest success but they didn’t feed our hunger to know how he attained it. The song would have made more sense if Zlatan told history to success instead of just emphasizing on the monetary aspect of their success.