Previous: Boogey – Never Have to Worry 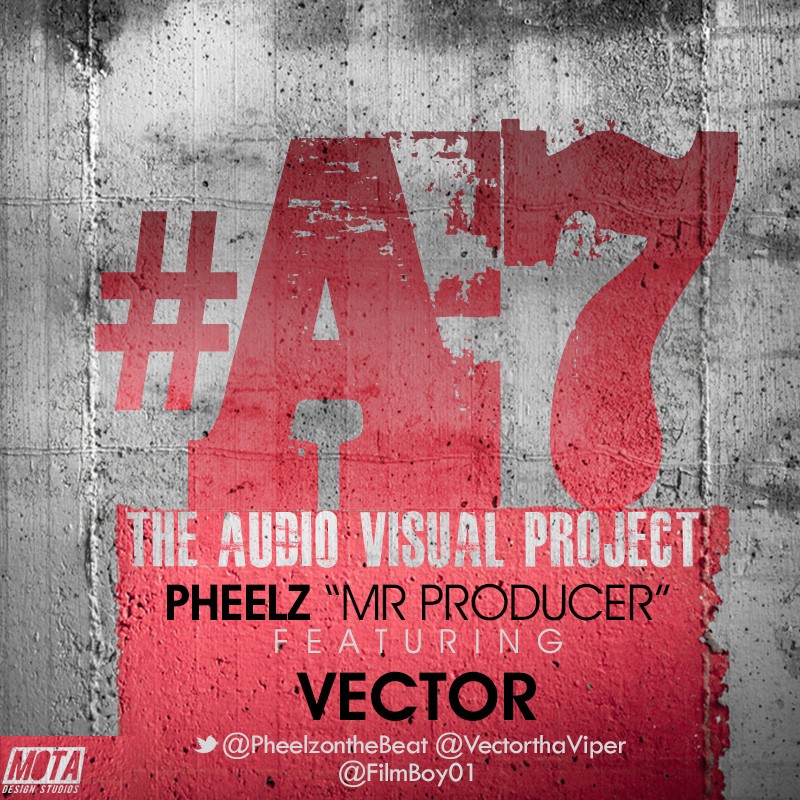 19-year-old rising producer, Pheelz (producer of hits such as Olamide’s “Msarewole”, “Turn Up”, “Going to Heaven”, and “RIP”), has created a collection of sounds that showcase the diversity of hip-hop music.  After sharing some of his original productions with one of Africa’s heavyweight rappers, Vector, Pheelz is launching his first project titled “#A7”.

The first track released from #A7 titled “Popular” touches on Vector’s reflection of the entertainment industry, and the trials and tribulations he has personally faced.
#A7 is a 7-track audio-visual project that features Vector going bar for bar over some of the freshest hip-hop beats to be heard out of Africa. Each track tells its own story, allowing Pheelz and Vector to take African rap to new heights and ears.

The #A7 Documentary, produced by FilmBoyz, accompanies the project and shows the 72-hour period during which all songs on the project were created and recorded.

In Other news Happy Birthday to VECTOR!!!