Phyna, Cyph, Amaka, Khalid And Christy O Have Been Nominated For Possible Eviction 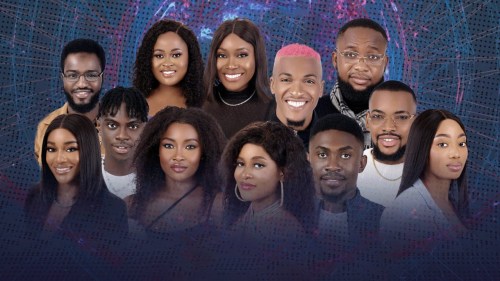 Phyna, Cyph, Amaka Khalid, And Christy O have been nominated for possible eviction this week.

The game has just begun and we have experienced the very first set of nominations. Following tonight’s HOH game, which was won by Hermes from Level 1, the winning house was privileged to nominate 5 housemates from the other house – level 1

After several delibrations, the housemates who were considered for eviction due to their individual streghts are Phyna, Khlaidm Cyph, Amaka, and Christy O.

They can however only be saved by the votes of their fans. 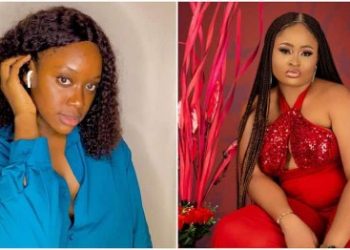