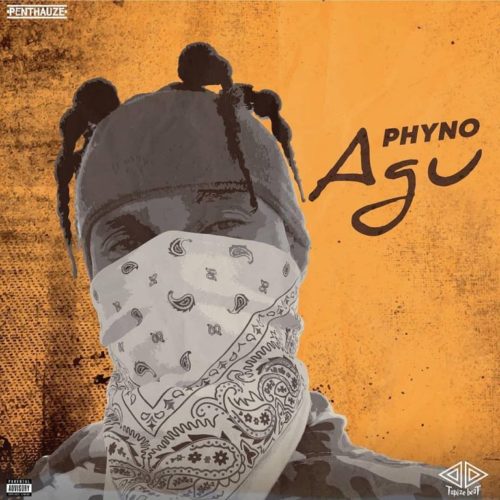 Phyno‘s “Agu” was released on the 15th of March, 2019 and it happened to be his first single of the year. The song is a mid-tempo afrobeat jam that is graced with Phyno’s traditional mix of the Igbo and English language.

Even though he came into the industry as a rapper, he has proven that he is a good singer in time past and yet again proves that again on this record as he sings the hook and takes the verse all by himself with some big-man vibe, confidence and skill.

This song is produced by famous Nigerian producer, T-spize. Phyno‘s “Agu” song had a decent rotation on Nigerian radio and it also has a video to it which was shot & directed by Clarence Peters. And since it was published on Youtube on the 25th of March, 2019, it has gathered over a million views.