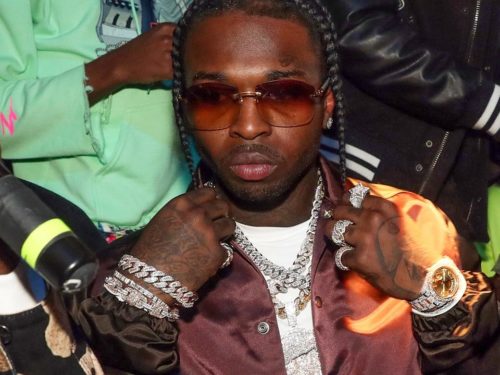 Pop Smoke’s best friend Mike Dee says he thinks the label emptied out his vault for the posthumous album “Faith.”

It appears that a  whole lot was put into the production of Pop Smoke’s 2nd posthumous album, faith as his best friend, Dee revealed that his friend’s vault has run dry.

He says that he believes the rapper doesn’t have much left to release, which means that we may have heard the last new music from Pop Smoke.