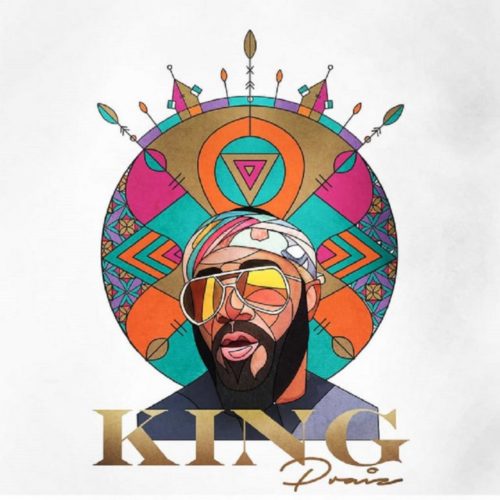 Praiz unlocks his afro-pop joint record with Olamide Baddo tagged “Ring On It”.

X3M male vocalist and award winning singer, Praiz comes through with this new record titled “Ring On It“. He teamed up with indigenous rapper, King of the street Olamide to give this jam a mixed melody. This song is the 6th track on Praiz’s new body of work titled ‘King Praiz‘.

Praiz and Olamide sings about engaging the girl that brings the light on in your life. When you see the lady you like go put a ring on it and make it yours. You would love this afro tune produced by Password after listening to it.

Enjoy! “Ring On It” by Praiz x Olamide