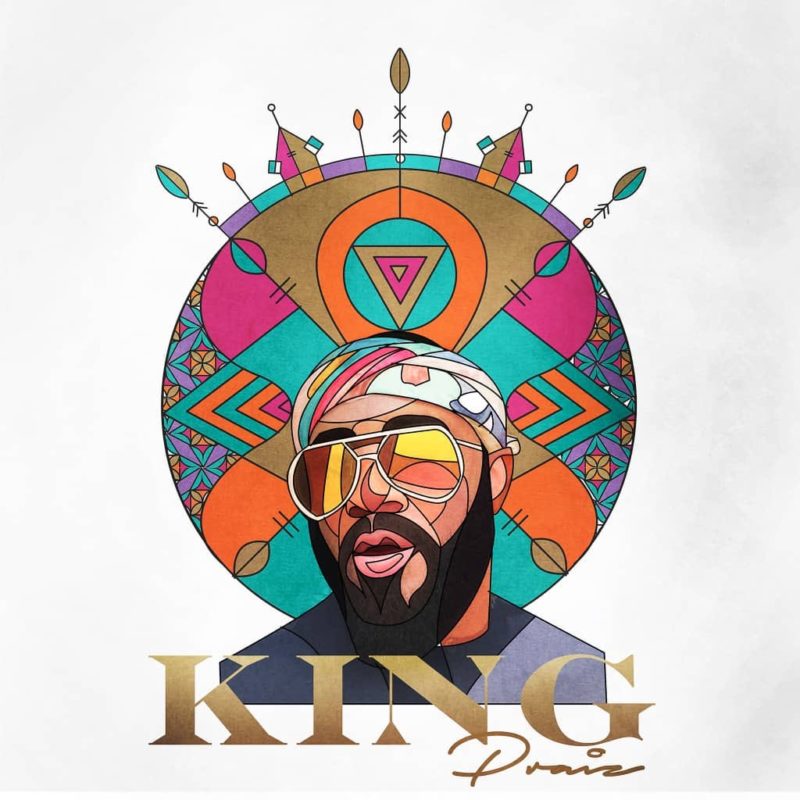 The long-anticipated “King” album from Praiz is ready to take its spot on the throne, uber-talented Nigerian born R&B singer, songwriter and producer is set to debuts the King album on December 6th, 2019 under record label X3M MUSIC.

The album is available for pre-order on all music streaming services worldwide.

“Under the sky” is already receiving great reviews after Praiz performed in an exclusive studio session at Clout.ng with its beautiful lyrics, under the sky was surely made for the helpless romantics amongst us.

It makes sense that all of the collaborations on this project are top-notch, featuring some of Africa’s finest; Burna Boy, Wizkid, Ikechukwu, Olamide, Sarkodie, Stonebwoy, Phyno, Timaya, Gospel the list goes on and on.

In the word’s of Praiz “When the music hits you, you are going to feel no pain”, No truer words have ever been said. 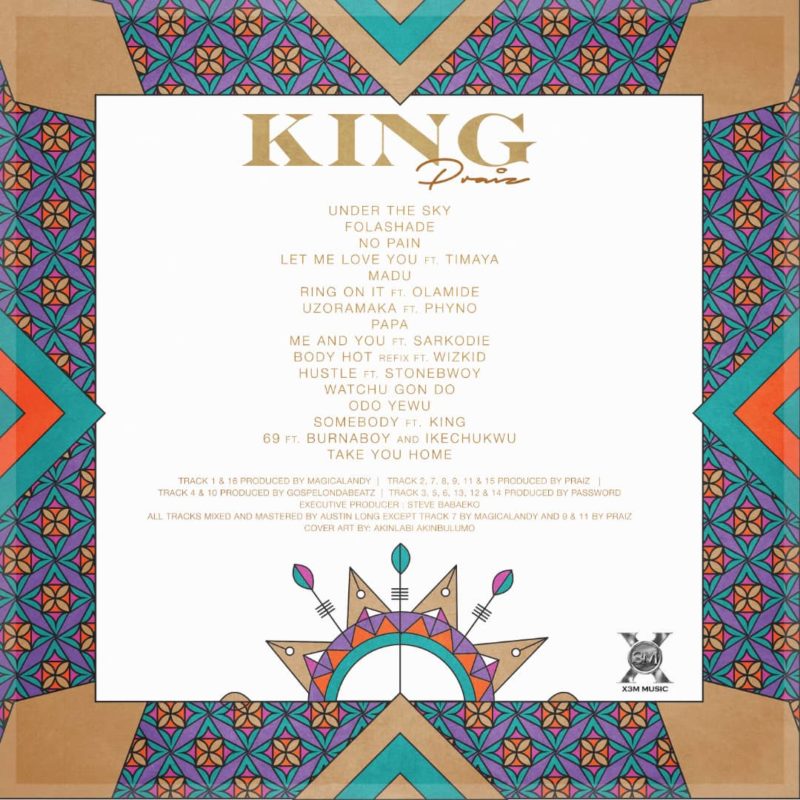