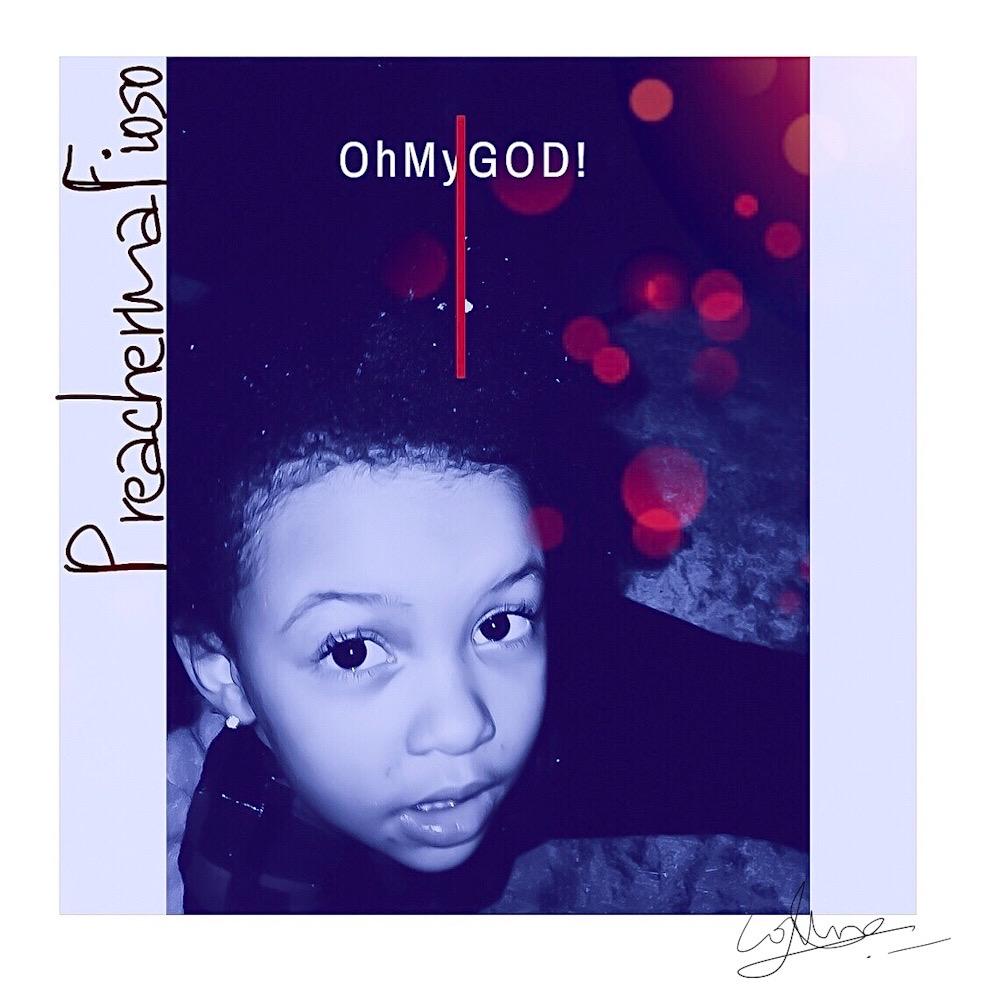 Collins Ero, better known as Preachermafioso or Yoso is a Nigerian musician and songwriter. Born on Aug 7th in the mid 80’s, he is a younger twin in a family of 5.

In 1993 an older cousin introduced Yoso to the music of the phenomenal Hiphop group from Cleaveland, Bone Thugs-N-Harmony.

The Notorious B.I.G, 2Pac, Jay-Z, Fugees Blacky, Tuface and Lagbaja etc, were all icons that went on to deeply influence his style of music.

A Christian and youth mentor, the death of his baby sister and twin brother Chris or Chrixtox left a huge dent in YOsO, this which is mostly reflected in the content of his songs. (Life, Love Struggles, Purpose, Salvation )

Yoso as fondly called by fans, is known for his distinctive blend of glide smooth rap and deep witty lyrical content and his undisputed knack for Afrobeat

His first single in the US ‘iNvincible’, which he teamed up with @raspy of the Swanballaz Crew relays up-close and personal experiences, following Preachermafioso’s relocation to the US.

Listen to “Oh My God!” by Preachermafioso below

Brymo Shades Wizkid Again? Laughs At Arguments On Who Is A Better Live Performer

Jo Disco and OBOH are two body of work from Preachermafioso. The song "Jo Disco" featuring MYKNZI, is an upbeat...

Brymo Shades Wizkid Again? Laughs At Arguments On Who Is A Better Live Performer