Previous: Tiwa Savage Accused Of Being In A Lesbian Relationship With Her Hairstylist
By Tomiwa | Mar 14, 2020 | 21:01 - Leave A Comment 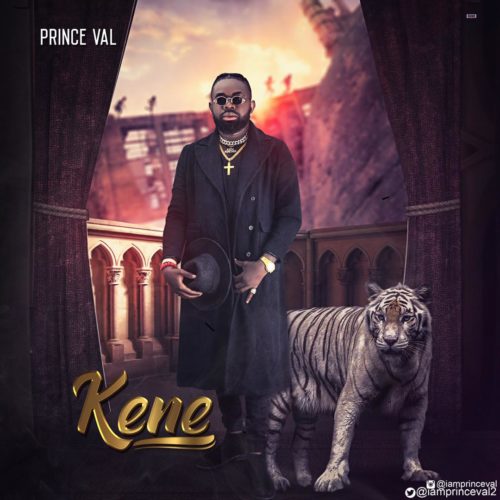 Prince Valentine Chinemerem Ogbonna who is professionally known as Prince Val has decided to dishes out a brand new single which he dedicated to God almighty, giving him all the glory that belongs to him.

He titled this new Powerful single “Kene“, and this serves as another impressive entry for the year after he previously released a smash hit dubbed “Coolu“.