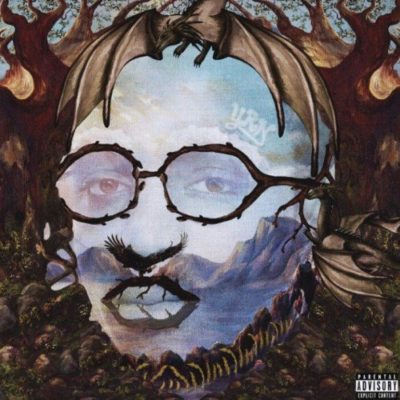 Off the newly released album by Quavo is this brand new song titled ”Swing” featuring Nigerian singer & DMW Boss, Davido alongside American female singer from the Fifth Harmony, Narmoni. Swing is the 17th track on the album and Davido made it topnotch as he reps his country on this dope jam.

Stream and Enjoy below. Don’t forget to share your thought about the masterpiece.