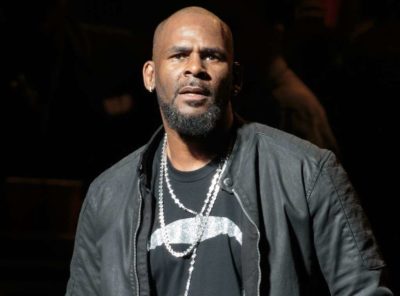 R.Kelly would be in jail till next year after his request for a bail was not granted by a judge.

According to Pagesix, R.Kelly has asked to be freed pending the date of his new trial. His lawyers argued out why he should be feed based on the opinion that he does not have any money to flee even if he wants to. A Brooklyn judge however denied their request as he said R.Kelly’s crime has to do with “very very young girls” and if allowed into home detention, there isn’t any assurances that such young girls would be safe from him.

The judge then postponed the next court hearing to May 2020 with a ruling that R.Kelly be held custody till then.

“Igbo Women Were Put On This Earth For Yoruba Men” – Ycee Declares – Do You Agree?

R.Kelly is currently facing a battle of keeping his absolute sanity since being sent to solitary confinement by the court....

R.Kelly Could Be Heading To Jail Again For Owing 14 Million Naira Of Child Support

"Igbo Women Were Put On This Earth For Yoruba Men" - Ycee Declares - Do You Agree?