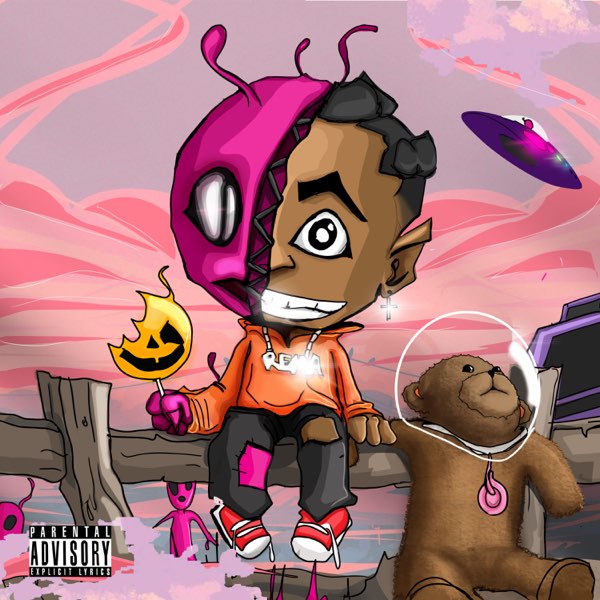 The Future King of Nigeria’s music Rema proves he is an Alien when it comes to music on this brand new single entry.

Rema – “Alien“… Just when we thought we had seen and staying on a new piece of Remmy boy with the release of his new love single ‘Ginger Me‘ he gears us up with another sound, masterpiece. ‘Alien’ is the latest record from the Jonzing / Mavin’s superstar, it of international standard, a Trap – Pop tune produced by Level.

If you are a fan of Rema and has been paying attention to his sound you would agree he loves Trap and the genre is a part of him. And if you are no fan you can still tell from the series of freestyles he has done inside a regular car, posted on social media with them going viral. Even made a ‘Freestyle EP‘ all Trap tracks in 2019 that had “Trap Out The Submarine, American Love, Superman & Boulevard“.

Rema is bringing Trap to Nigeria, whenever he releases an Afro record, he makes sure to also serve a Trap record. His 2020 debut hit single ‘Beamer‘ got a Trap follow up record ‘Rainbow‘ barely 24 hours of release. Now after releasing “Ginger Me” a love song that sees a young boy putting his Bad boy aside and confessing his love feelings to the lady that hypes his system he follow it up with this new Trap track.