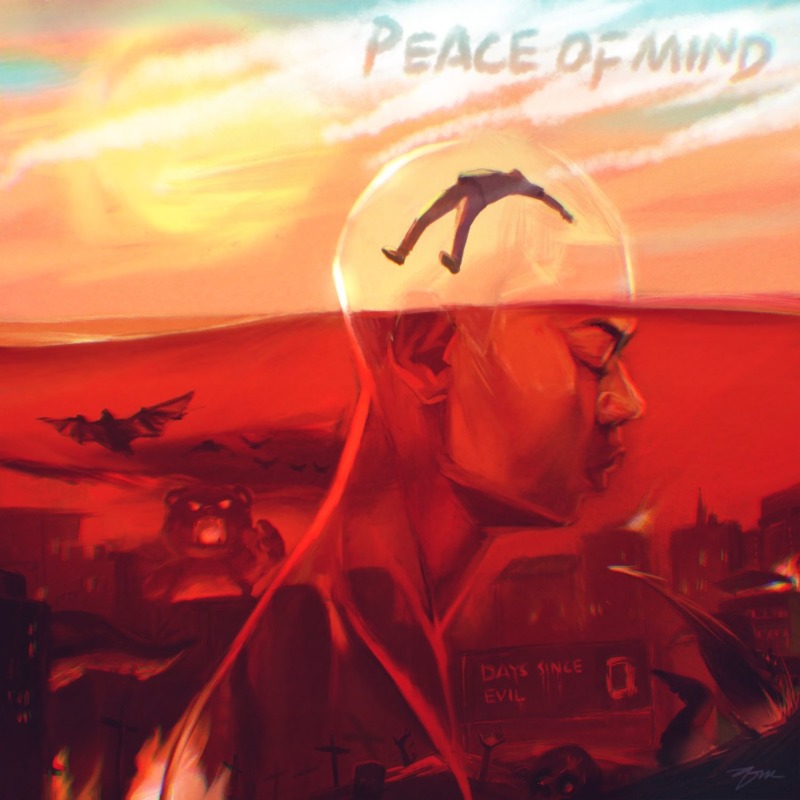 Rema comes through to wrap up the year with “Peace Of Mind”, Produced Kel P.

Benin City’s breakthrough prodigy Rema tackles the harsh realities of 2020 in his new song, ‘Peace Of Mind’. The song addresses how he feels about the many tragedies that have happened in Nigeria and across the world, as well as confronting the personal battles he has faced this year.

“In the song, I talked about how much I yearn for peace because of the thoughts and voices in my head due to what I’m facing personally and what my people are facing as well. So many bad things have happened, and I know many people can relate.”

Alongside millions of people across the world, this should have been the 20-year-old rising star’s year. Following on from one the most legendary breakthroughs on record, Rema’s plans of touring the world and releasing his debut album were put on hold. ‘Peace Of Mind’ was an opportunity for him to reflect and for people to understand that behind the Rema we all see is a young man trying to figure his way through this complex world. “Sometimes, it takes the heavens to keep your mind sane” It’s a follow up to ‘Woman‘.

Artists like Rema come along once in a lifetime and getting through this historical year has proven how much performing and being with his supporters means to him and why he always comes back fighting.

Enjoy ‘Peace Of Mind‘ As produced by Kel P below

RichPrince start the year with a new sound of Amapiano and a mix of classic Dance-hall titled "Peace Of Mind",...