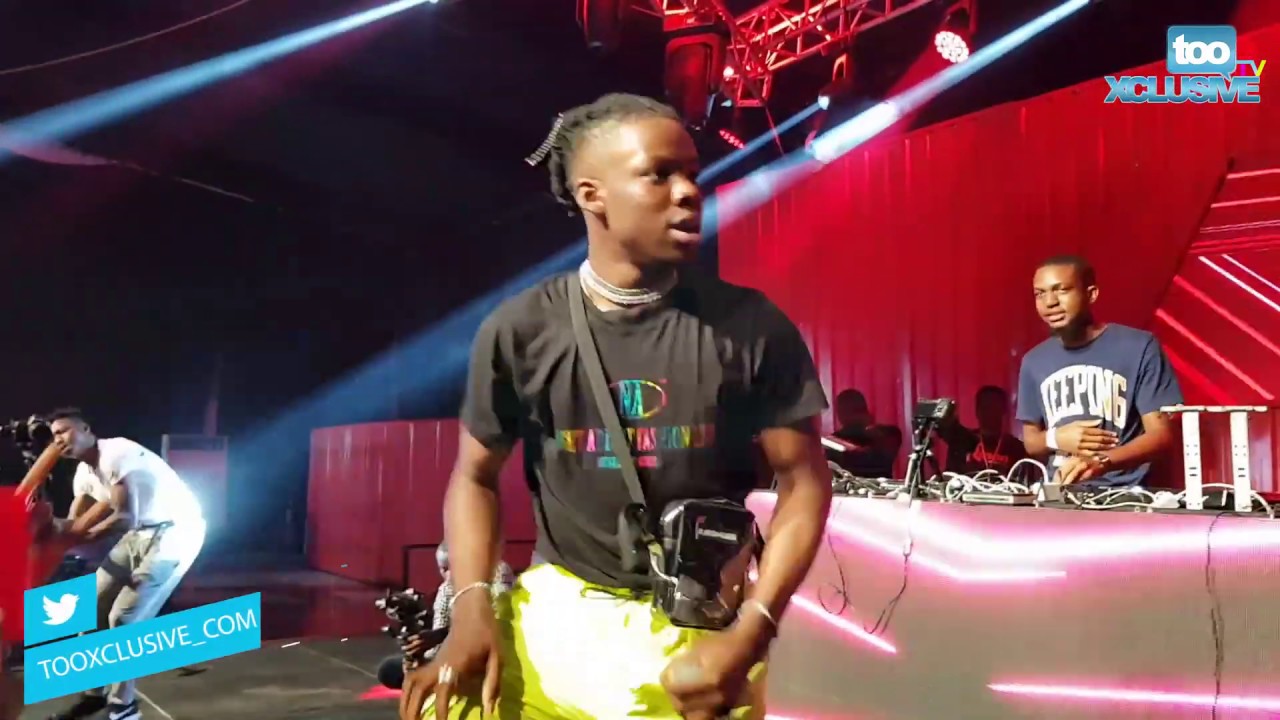 Rema was the toast of music fans yesterday, the 27th of June, 2019 at the Bud X event in Lagos.

The young Mavin artiste was full of swagger and majestic charisma yesterday at the event as he performed his newly released songs; “Spiderman” & “Boulevard.”

Rema revealed his initial plan was to start performing these songs after two weeks of their releases but just had to perform it due to the overwhelming demands of the crowd that he does give them a performance of the two songs.

He however did perform them and the young man’s showmanship was such a beauty to behold.

Nifemi is a graduate of the University of Lagos. He's a unique user of the pen when it comes to the expression of whatever. He is editor-in-chief of the organization and also a writer of news, articles, editorials and a lot more to help expand the level of knowledge of the readers and simultaneously have them entertained. A lover of music and football is who he is and a Man Utd die-hard.
Submit your comment
17 total comments on this postSubmit yours
Popular Posts