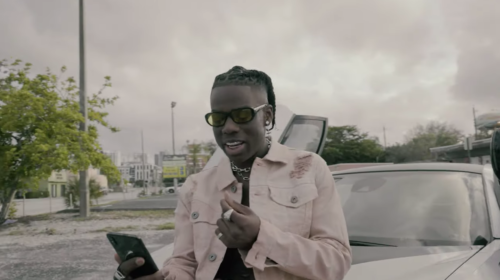 Mavin singer, Rema has followed the footsteps of Burna Boy by performing at the famous Jimmy Kimmel show.

Rema had announced that he would make an appearance on Jimmy Kimmel Live!, an American late-night talk show hosted by comedian and writer, Jimmy Kimmel, and broadcast on ABC. On the show, Rema who is enjoying the success of his singles “Ginger Me” and “Woman” performed his popular 2019 song, ‘Iron Man’. His performance is coming a year after Burna Boy made is debut on the show.