Rema – “Trap Out The Submarine” 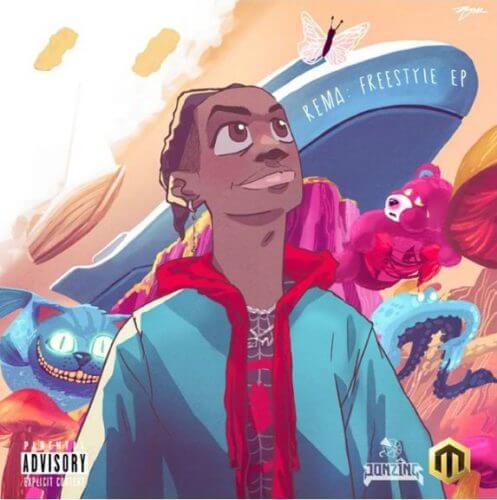 Rema “Trap Out The Submarine” might just have solidified the fact that he’s the next big thing since Kiss Daniel emerged in 2014. Rema’s versatility is beyond explanation he is simply putting on a clinic on his records.

The songs is one of the most enjoyed tracks off his “Freestyle” EP which was released after his successful EP “Rema” which has tracks like “Why,” “Iron Man,” and “Dumebi”

Listen to the freestyle below and share your thoughts.