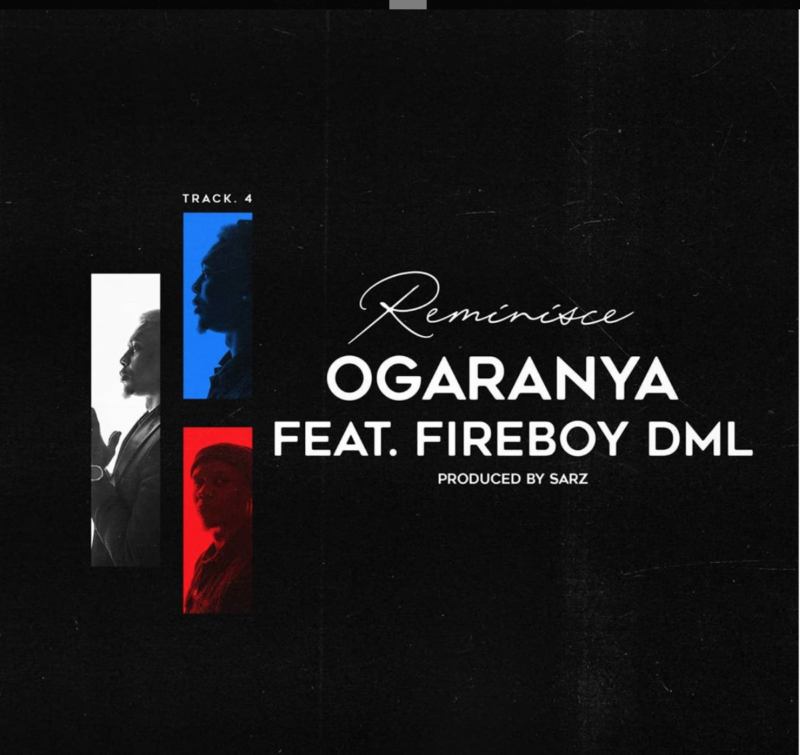 Reminisce teams up with Fireboy DML and producer Sarz for this brand new record titled “Ogaranya”.

“Ogaranya” delivered by Reminisce featuring Fireboy DML… While we anticipate the release of his forthcoming EP ‘Vibes And Inshallah’, Reminisce release a lead single tagged “Ogaranya”, off the music project. On this track he employed the Services of YBNL’s talented raving star, Fireboy to graced the rap track with his most loved Afro-life vibe. Reminisce while unveiling this record stated; ‘This kid @fireboydml is the future of the industry as far as I’m concerned, @beatsbysarz did his magic as usual and Oja Daddy had to “Tusi Pu Pu”for the culture‘.

Last year Reminisce closed the year 2019 up with a hot banger that waved in 2020 “Instagram“. The song which featured Olamide and Naira Marley kept him on top music charts and got him some accolades. Starting 2020 he whet his fans appetite with the release of the song ‘Prosperity‘ featuring Falz and moved on from it with the announce of a new body of work ‘Vibes And Inshallah‘. While we waiting on the EP scheduled for 29th July, Oja Daddy hits us with the surprise release of a lead single – “Ogaranya“.

GET THE LYRICS TO THE SONG HERE

Reminisce (Alaga Ibile aka Oja Daddy) is from Ajilete, Yewa South LGA in Ogun state, the western part of Nigeria. He was born on the 26th of January, in Kaduna state, (Northern Nigeria). In school, he listened to various genres of local and foreign music and performed in school activities. He developed his rapping skills by emulating rappers like Nas, Jay Z and Snoop Dogg. He studied purchasing and supply at Kwara State Polytechnic.