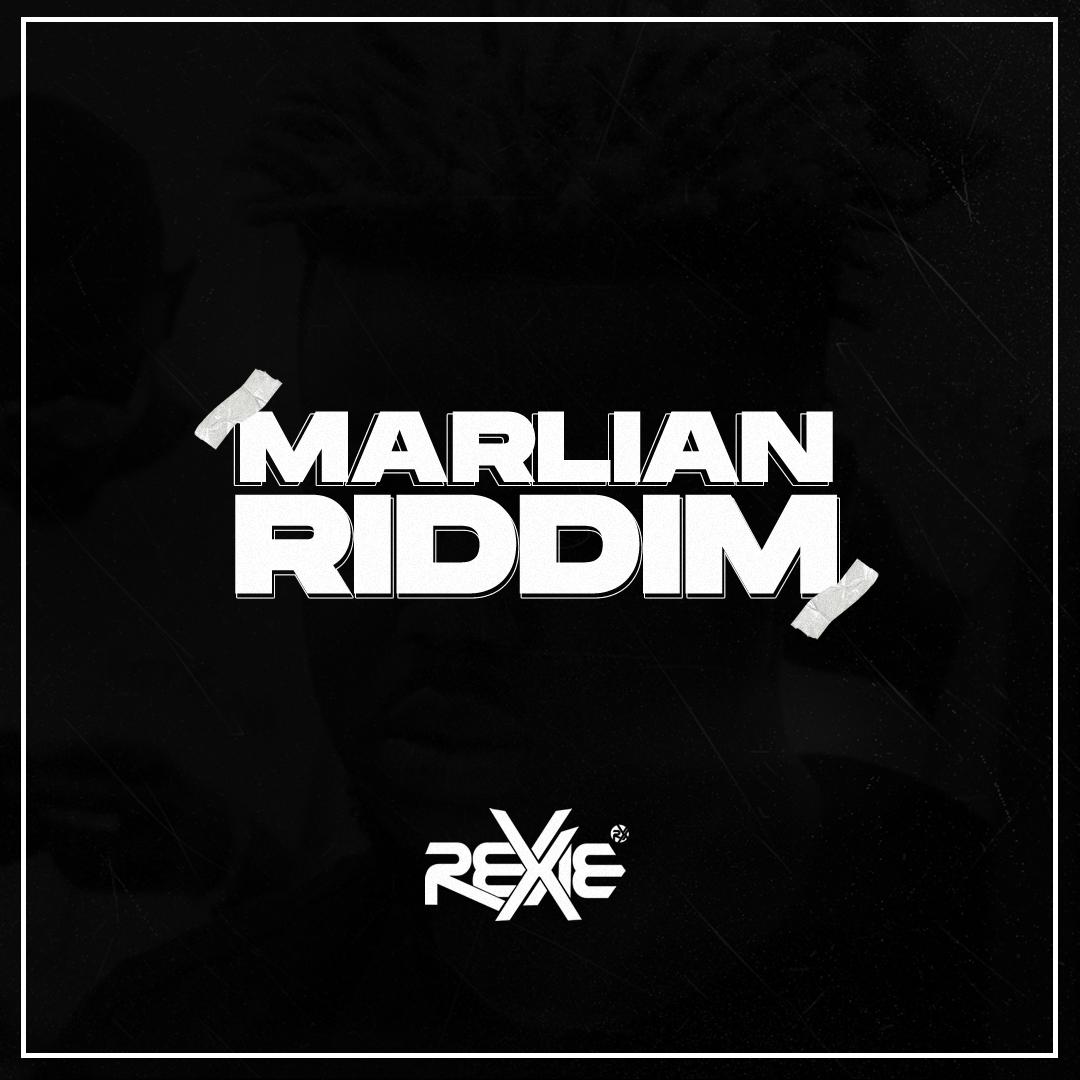 Award winning music producer Rexxie releases the first track “MARLIAN RIDDIM” off his upcoming #AfroStreets EP! This definitely is a banger and has since become the anthem for the Marlian Movement! This is Rexxie’s first instrumental release since, ‘Free Ma N***s.’. The song also sees Naira Marley jump on the track reminding fans that its a Marlain anthem 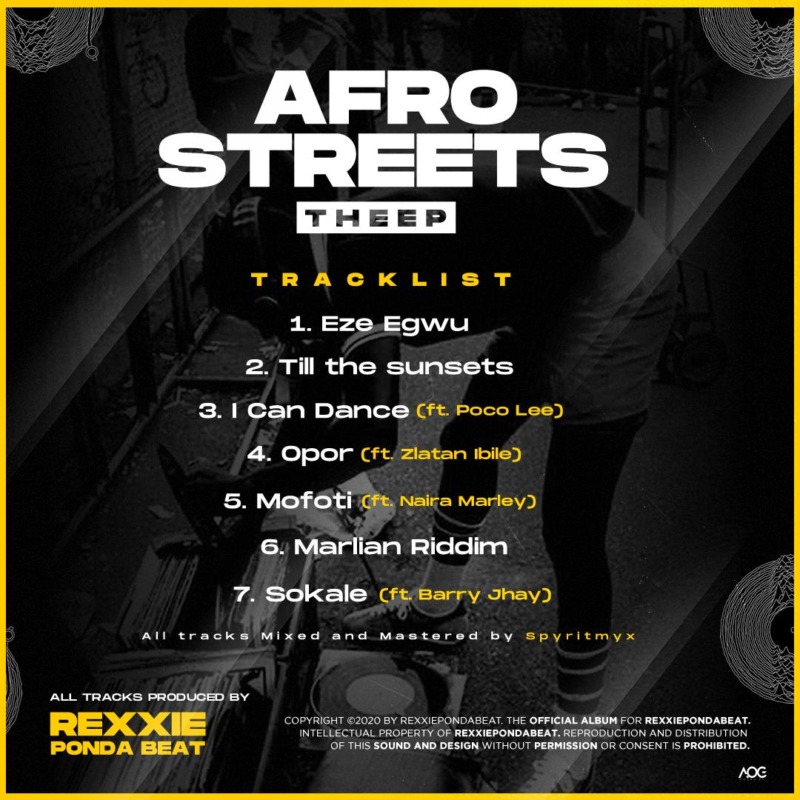 Notable for producing hit tracks for artistes like Lil Kesh, Zlatan, Naira Marley, and a host of others, the Nigerian ingenious music producer further put a mark in the music industry with his highly anticipated project. In the 7 track project, he enlisted popular Nigerian Hypeman and street dancer, Poco Lee, Naira Marley, Zlatan, Barry Jhay.

All tracks on the project were produced by Rexxie himself, mixed and mastered by his regular partner in crime, Spyrit Myx, and Guitar by Phylz The tracks from the project include Eze Egwu, ill The Sunset, I Can Dance Ft. Poco Lee, Opor Ft. Zlatan, Mofoti Ft. Naira Marley ,Marlian Riddim, Sokale Ft. Barry Jhay.

Another fan favorite track off the Ep is that of the track with Zlatan. Rexxie teamed up with Zanku master, Zlatan to release the jam  “Opor“. This tune is a banging record that will certainly burst your speakers, rock the street and make you Gbese, Gbebody while you enjoy your stay at home, during the lockdown. Rexxi continues to show his prowess in music production. This record is proof that he hasn’t lost his touch as a producer. The Release date is set for April 17th!