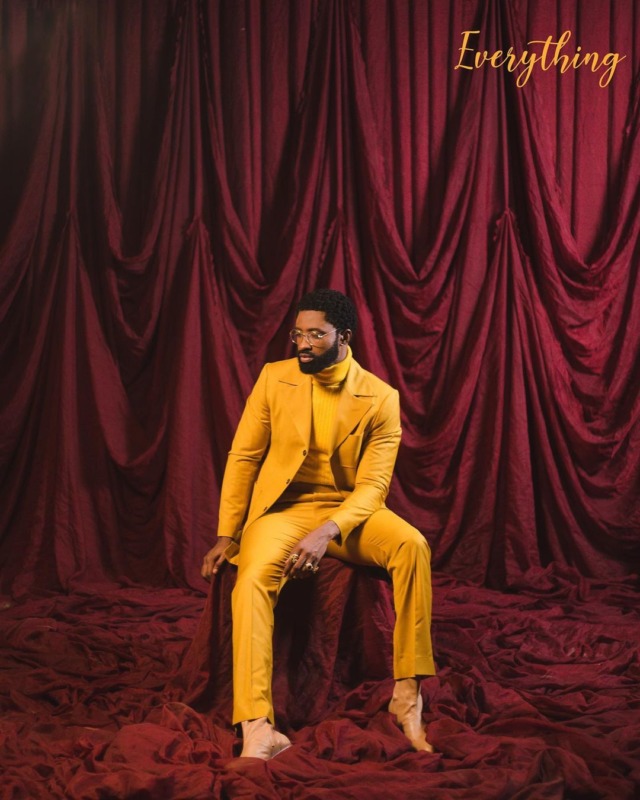 From Ric Hassani ‘s double release, Here is “Everything”, A follow up to “Thunder Fire You”.

Ric Hassani starts the new year (2021) with two new singles; ‘Thunder Fire You‘ and ‘Everything‘. This also is in anticipation of his soon to be released The Prince I Became album which has been scheduled for Feb. 26, 2021.

Ric Hassani is a Pop African artiste from Nigeria. He was influenced by such musicians as Sam Smith, Craig David and his favorite band is Boyz II Men. Ric Hassani is known for his single “Gentleman”, and his debut album “The African Gentleman”. The album turned out to be very successful. The video clip for the song “Gentleman” established Ric as stylish African gentleman in western-style clothing with national African prints. Ric has his own dressing style. Actually, he looks like a top model. He likes Tom Ford collection with African prints. Actually, he is working on his own clothing brand. His songs can be called “soulful,” with repeating beat and minimal baseline, adorned with masterful acoustics. The main theme of his songs is love.

On this latest offering – ‘Everything’, Hassani says he has been waiting on his lady lover all his life, now that he has found her, she is the best time that has happened to him.