Ric Hassani Unveils New Tracklist, Side B Of “The Prince I became” Album 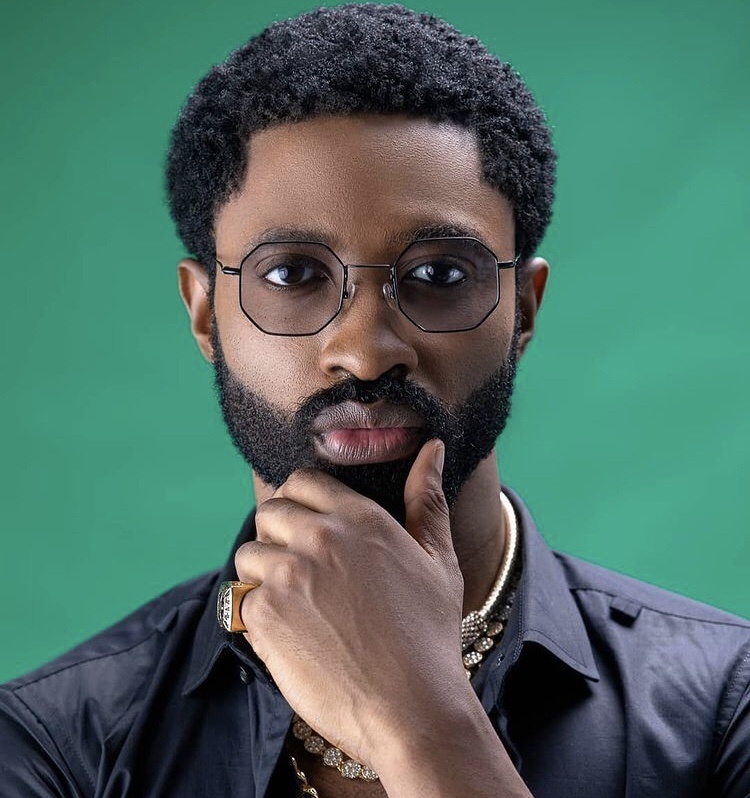 Nigerian soul singer, Ric Hassani has unveiled the second tracklist of his recently released studio album, “The Prince I Became”.

The Thunder Fire You singer announced on social media that he will be dropping side B of the album on the 30th of April, 2021. Ric Hassani previously released the first side of the album on February 26, 2021, four years after his debut album, “The African Gentleman”.

On the side B, Ric featured talented artists like Lady Laya, Ajebo Hustlers, Reekado Banks, Peruzzi, and DBYZ on this 16 Track project. He also crafted out the Acoustic, Spanish, Guitar, Dance, and Piano versions for his lead singles, Everything, and Thunder Fire You.

Adding Ric’s unveiled 16 tracks to the previously released 17 tracks project, “The Prince I became” will comprise 33 songs making it one of the bulkiest albums to have graced the music scene in a long while.

The Prince I Became” is Ric’s second studio album. The album is an embodiment of multiple genres fused into songs that celebrate Love, Success, Hope, Victory, Joy, Peace, and Royalty. He collaborated with numerous, songwriters, musicians, and producers. 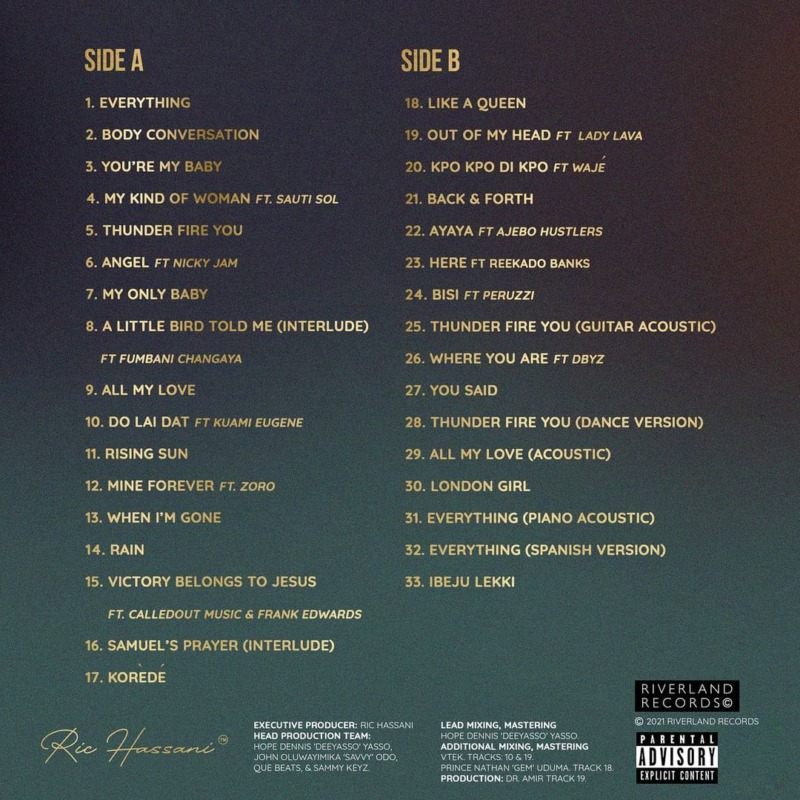 Harrysong Dishes Out Relationship Advice Weeks After Tying The Knot

Nigerian singer, Ric Hassani has revealed what pushed him to get his cook a new phone. The African Gentleman took...

Harrysong Dishes Out Relationship Advice Weeks After Tying The Knot