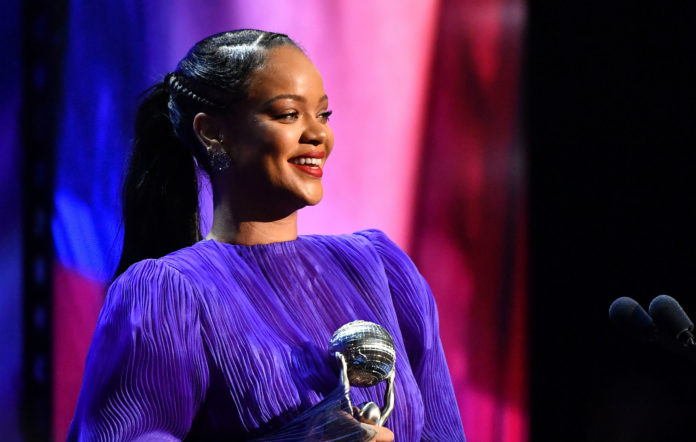 American Singer, Rihanna has Lend Her Voice About the disrupted peaceful OccupyLekkiTollGate protest which happened earlier to today, February 13, 2021.

The Fenty boss-lady joined the conversation on Twitter as she posted Amnesty International Nigeria tweet about the arrest of peaceful protesters at Lekki Toll Gate which Instagram sensation, Mr Macaroni happens to be among the numbers of arrested and detained citizens.

Amnesty International Nigeria tweeted, Amnesty International was informed that several protesters, were arrested and have been detained. Several sources, including video evidence; tell harrowing stories of widespread use of torture and other ill-treatment against detainees”.

American singers, Beyonce, Nicki Minaj, and Rihanna have reacted to the ongoing #EndSARS protests in Nigeria.  Reacting to the recent...