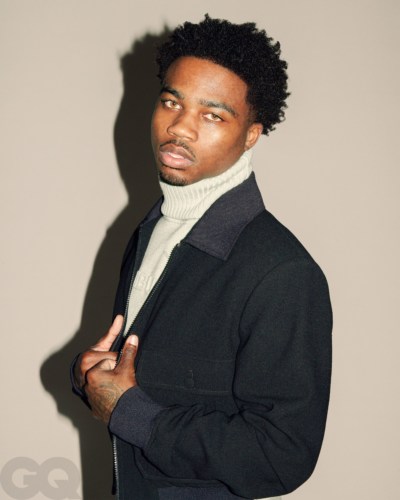 Roddy Ricch has teased his fans about his sophomore album.

The rapper took to his Insta-story and wrote, For us to drop the album we gotta have a NO skip policy, over a black screen on his IG story.

Rodyy’s sophomore effort will be a direct follow-up to his wildly popular 2019 album, Please Excuse Me For Being Antisocial.

He spoke about what fans can expect from the upcoming project in an interview with Complex back in March.

Coming off one of the biggest albums I could’ve done, I feel like taking them back to the basics with me,” he said at the time. There’s all the old fans I had when I first started rapping and these new fans that I got since the big album and Grammys and everything.

So, I want to bridge the gap between my old fans and my new fans. That’s what I’m on a mission to do with this next situation that I’m working on.