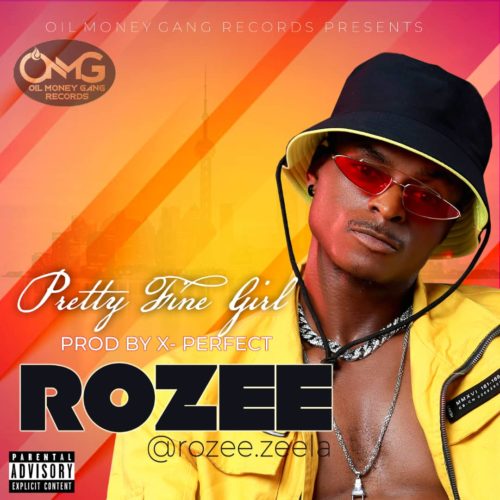 Born September 12 in Sapele, Delta State, Ogeki Victor Emmanuel, popularly known by his stage name; Rozee is a graduate of the University of Port Harcourt, where he studied Marketing. The Reggae Fusion artist is blend of new school Afro-pop and other genre’s like R’n’b and Afro-beat. The fast rising artist who officially started music in Jos, 2013 and went ahead to release three official singles; ‘Desire‘, ‘Rainbow Trips‘ and ‘Jamila‘, recently got signed unto OMG RECORDS in 2019 and is set to release his first official single titled; Pretty Fine Girl under his new Label.

Haven featured in several reality Tv shows like Nigerian Idols, Amstel Malta Talent hunt etc. where he did wonderfully well and made a very good remark from both the judges and audience alike, Rozee went on to contest in other competitions before he eventually became a winner in the debut season of OMG ON THE STREETS competition by OMG RECORDS in 2019 and eventually got signed unto the label.

Scheduled to release his debut single under OMG RECORDS in Dec 2019, titled “Pretty Fine Girl” – which clearly appreciates the beauty of a woman, Rozee is set thrill the Nigerian Music Industry and the world at large with his unique sound.