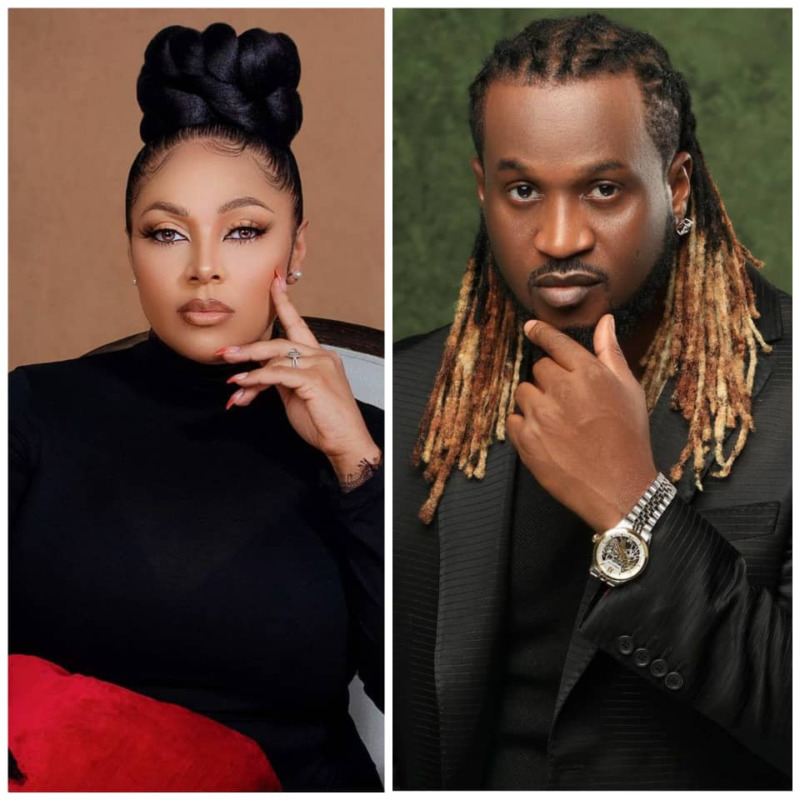 It would be recalled that yesterday, Lola took to her Instagram page to wish the twins a happy birthday and urged them to settle their differences. “Hmmm….to the twins @peterpsquare @iamkingrudy whether you like it or not, you are brothers; you are not only brothers, you are TWINS! I wish you both a very happy birthday! Life is short, make the best of it! Respect and Love should be sacrosanct! As we get older we should realize that life is precious and time waits for no one. My 2 cents! More blessings upon both your lives in Jesus Name.” She wrote

Reacting to her post, Rudeboy called her out for being manipulative despite being close to 5o years of age. According to him, they have not spoken in 4 years but on their birthdays she comes out to celebrate them like nothing ever went wrong. Paul added that she has done a lot of evil but comes out to portray herself like an angel on social media.

He wrote: “At the age of almost 50 you still think you can still be manipulative and always trying to be in control as usual..well am not there anymore and Jude also is not there anymore… which was exactly how you wanted it. Aunty for 4 years we haven’t spoken, but every 18th of November, you come out to type shit and they end up saying awwn she’s a good woman meanwhile they don’t know the evil things you do behind doors..while in the outside world you try to portray an angel..

Anyway, it social media era, what do I expect. Next year will come again you’ll still come and type shit. you should know me very well, and you know I don’t pretend. so continue what you’re doing, you don cast finish already ..no need to expose you…that’s why I’ve never said anything because it’s family. let your guilt deal with you. 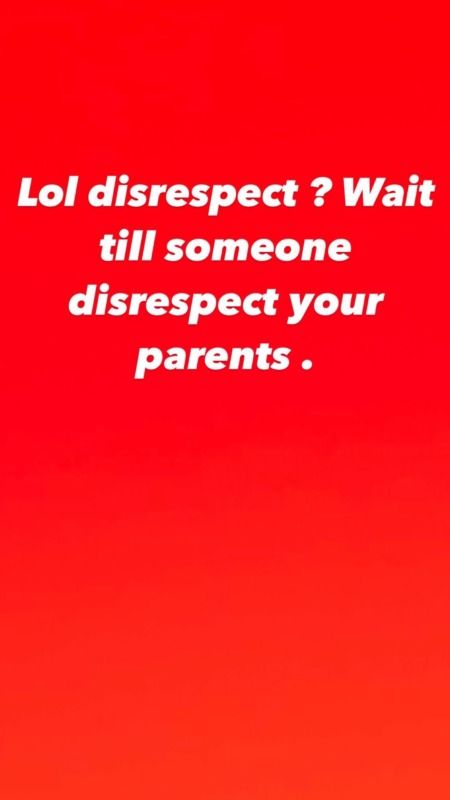 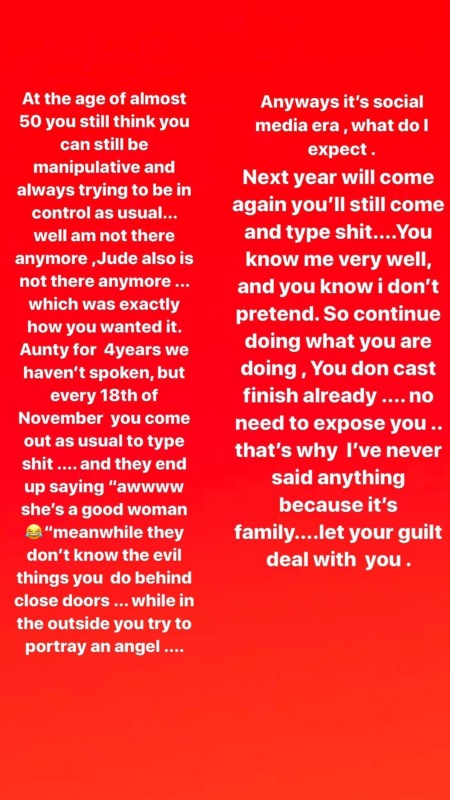 Mr P and Rudeboy puts their beef aside, follows each other back on IG. Paul and Peter of the defunct...