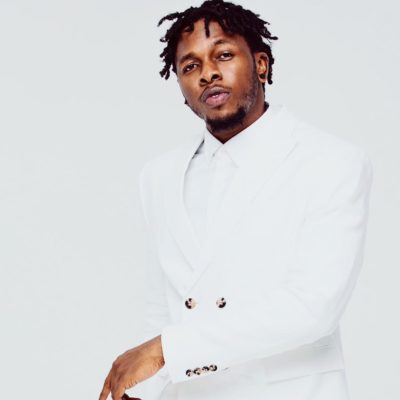 Runtown has given his opinion on the recent news that the Nigerian government have banned chemical substance; ‘Sniper’ used to kill stubborn pests and insects.

The singer who just recently released a 6-track E.P, “Tradition” took to his Twitter page some hours ago to condemn the action in banning ‘Sniper’. He revealed banning the chemical substance to stop the wide spread case of suicide in the country woul not work.

He said the most important thing is to identify why people take to suicide and find a lasting solution rather than placing a ban on ‘Sniper.’

“It’s like going to dry up the Lagos Lagoon because people use it as a tool for committing suicide. To truly curb this epidemic, we must focus on the reason WHY people do it.”

“Runtown Reveals Government’s Move To Ban “Sniper” Is A Stupid Move & A Dumb Decision”, 5 out of 5 based on 1 ratings.