Saweetie Says She Doesn’t Have A Man, But Wants A Baby || See Video 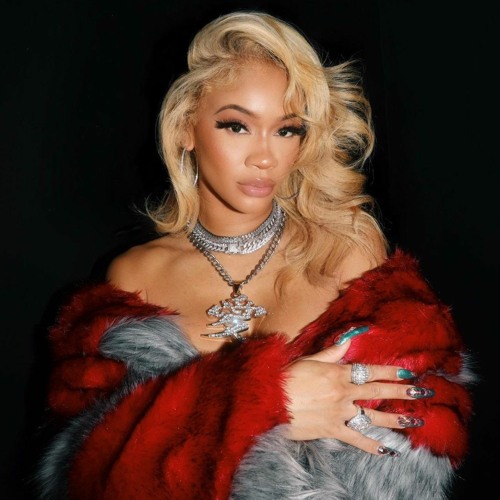 Saweetie has admitted she wants to “Pop That Shit out and snap back”, just like every other ‘industry mom’.

After so many pushbacks on her debut album, fans have already given up. Although she has been keeping them busy by releasing her EP.

Saweetie was a musical guest on Saturday Night Live over the weekend. She also popped in at Power 105.1‘s Powerhouse for a performance. Backstage, Saweetie was asked when her album would arrive and her answer stunned the audience.

We gotta find the right man who knows how to f*ckin’ communicate. On the album, Saweetie said “it’s almost done” and it is taking more time because “we’re trying to curate something really special.”

“Time Is Money” – Saweetie Says As She Advises Fans About Men