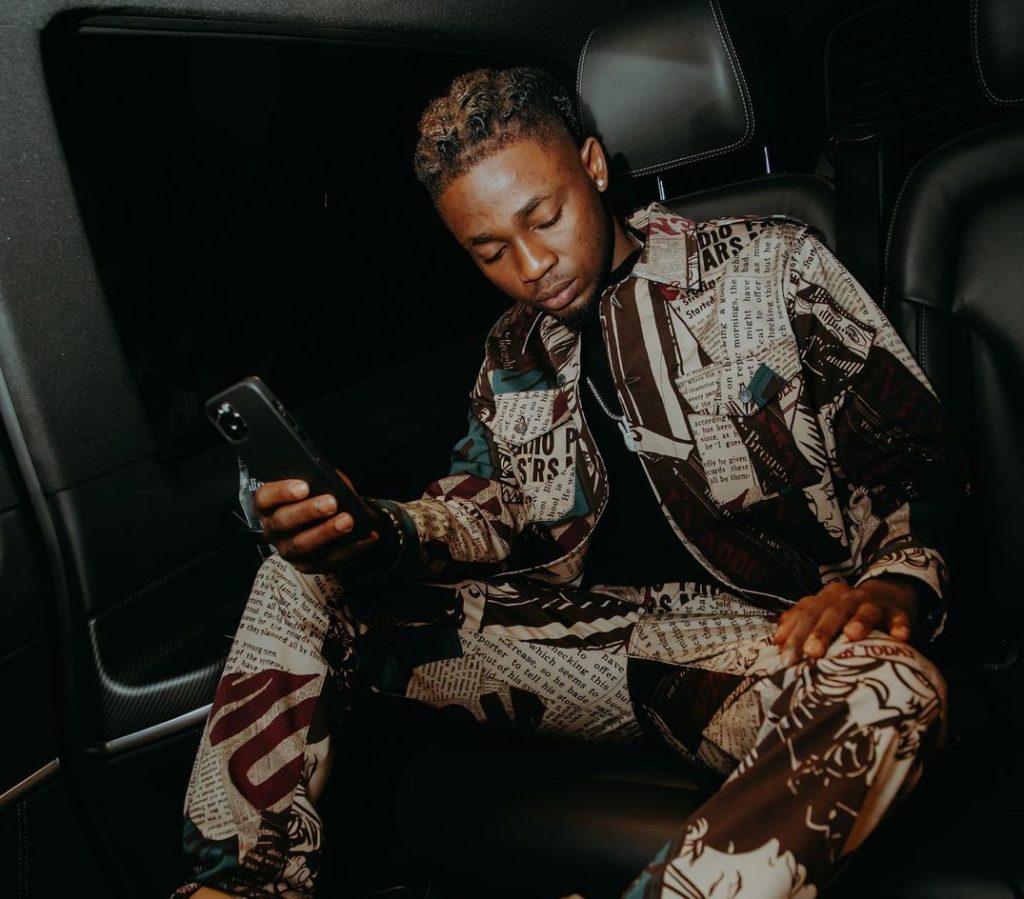 Omah Lay has been served breakfast and his female fans are loving it!

On Monday Night (Sept. 13), Omah Lay unfollowed his girlfriend, Gloria barely 24 hours after they made their relationship public and shattered his female fans hearts.

He unfollowed Gloria for cheating on him with a yet to be identified ‘friend’.

Yesterday, a video of Gloria in a car with another man surfaced online. As seen in the video, Gloria was all lovey-dovey with the guy. see video below

According to Gloria’s friends, that’s not the first time she is cheating on Omah Lay.

It didn’t take long for the video to circulate and for tongues to start wagging. While some are sad that Omah Lay got his heart broken, his female fans are celebrating that Gloria is out of his life.

It's 'Go Hard or Go Home' season for Omah Lay. The singer was recently captured pursuing a female fan for...