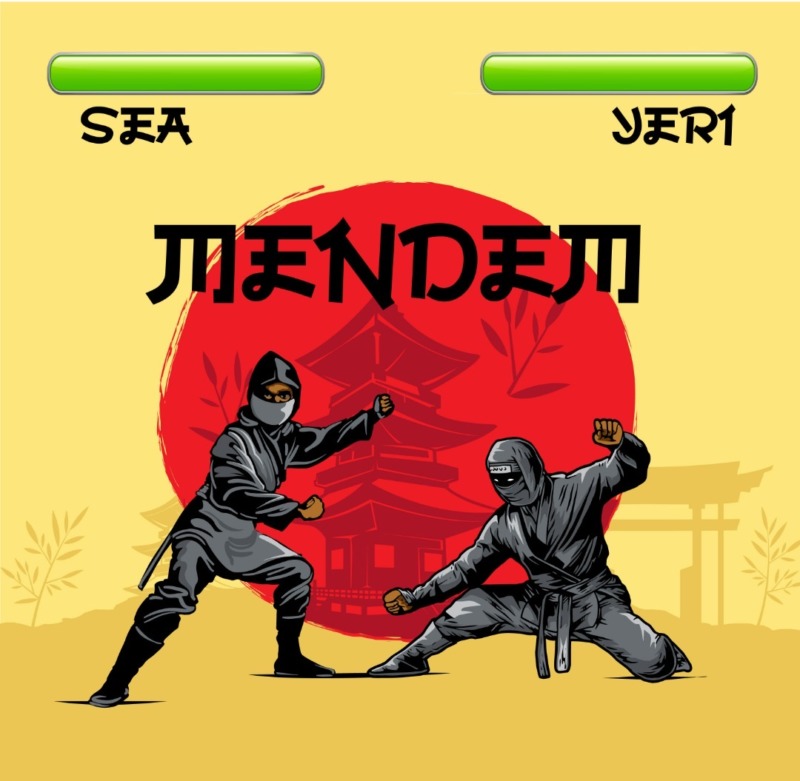 SEA (alias Sea2wavy), born Mbadike Obinna, is a 21 year old native of Nigeria with a taste for Afro beats and Afro pop. He began his musical career in 2017 as an undergraduate student in Canada and steadily honed his craft until the release of his first official single ‘Mendem’ in 2020 which features Yeri. 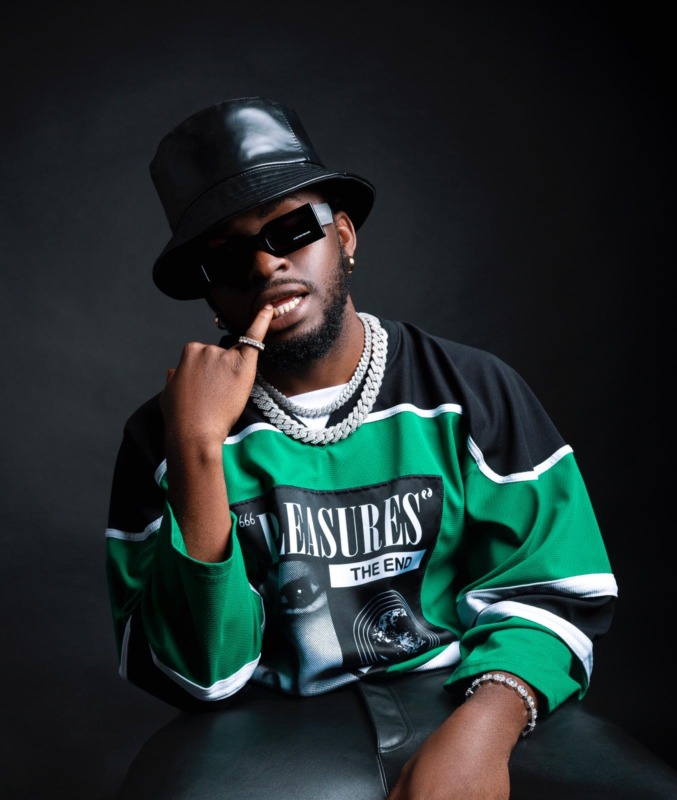 SEA is a singer and songwriter whose musical influences include St. John, Bob Marley, Rodey Ricch and Burna Boy.

His debut single, “Mendem” released under Bandz Media is produced by Yebo4life, mixed and mastered by STG, with visuals by Marvin. The track warns you that there’s a new powerhouse in SEA as he talks about being ready whenever to take anybody on.

GET The Song On Digital Stores